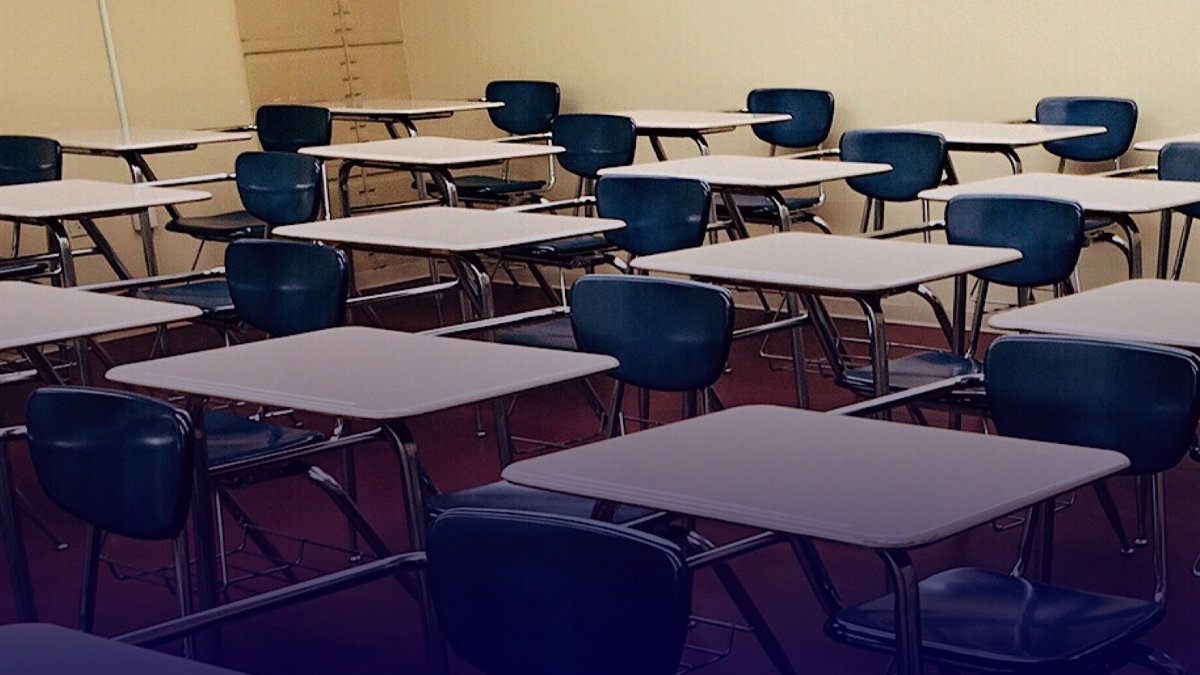 The Ontario government has announced that it intends to close all public schools for the next three weeks, starting on March 14, due to the COVID-19 pandemic.

March break was originally scheduled to be one week long, ending March 22, but has been extended by two weeks, until April 5.

“Based on advice from Dr. David Williams, Ontario’s Chief Medical Officer of Health and the experts at the COVID-19 Command Table, the minister of education has issued a ministerial order to close all publicly funded schools in Ontario for two weeks following March break in response to the emergence in Ontario of COVID-19,” said a joint statement by Premier Doug Ford, Education Minister Stephen Lecce, and Health Minister Christine Elliot.

The announcement was made late Thursday afternoon, shortly after Prime Minister Justin Trudeau and his wife Sophie Grégoire Trudeau were tested for the coronavirus and went into precautionary self-isolation.

Ontario legislators have indicated that they are also planning on passing a government motion that would allow them to suspend the legislature if need be to prevent further spread of the virus.

According to federal Health Minister Patty Hajdu, between 30% and 70% of Canadians could become infected with the virus.

The latest federal government figures show that there are currently 103 people in Canada who are confirmed to be carrying the virus, 42 of which are in Ontario.