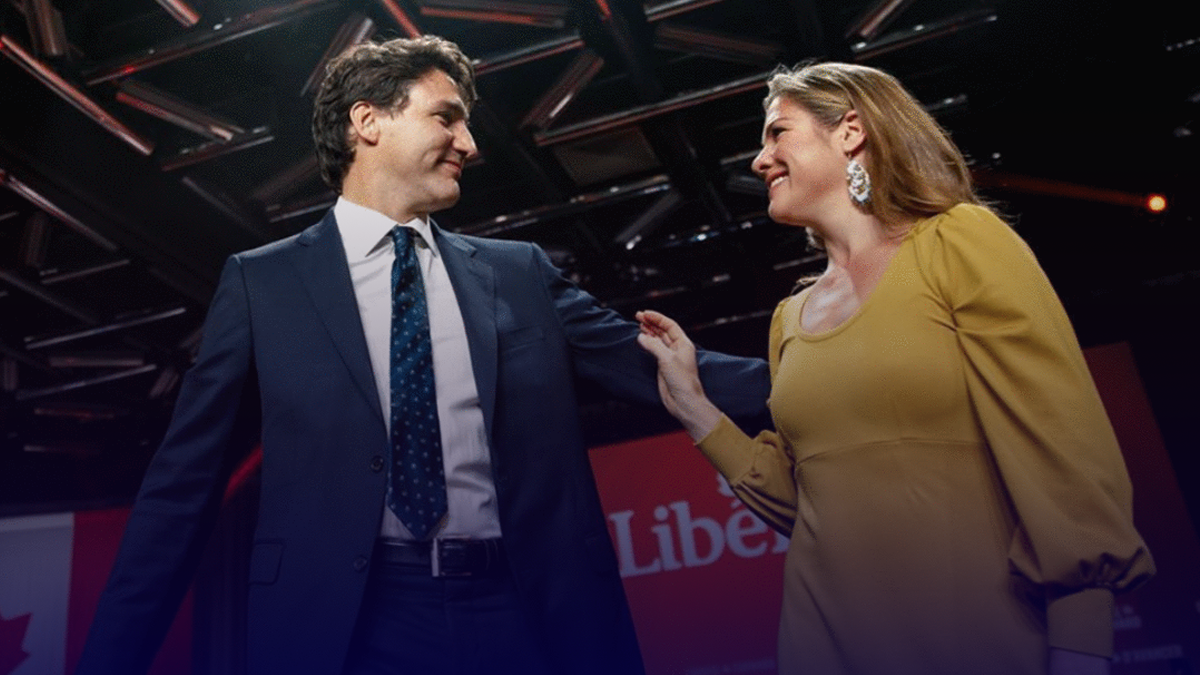 Trudeau announced Thursday morning that Grégoire Trudeau would be tested, and that both of them would remain in isolation for 14 days.

“Although I’m experiencing uncomfortable symptoms of the virus, I will be back on my feet soon,” Grégoire Trudeau wrote in a statement.

“Being in quarantine at home is nothing compared to other Canadian families who might be going through this and for those facing more serious health concerns.”

As of Thursday evening, Trudeau had still shown no symptoms, but the PMO confirmed he would still maintain a self-quarantine.

Grégoire Trudeau’s diagnosis is the 158th confirmed Canadian case of COVID-19, which earlier in the week was deemed a pandemic by the World Health Organization.

According to CTV News, the Trudeaus’ children are not symptomatic and have thus far not been quarantined.