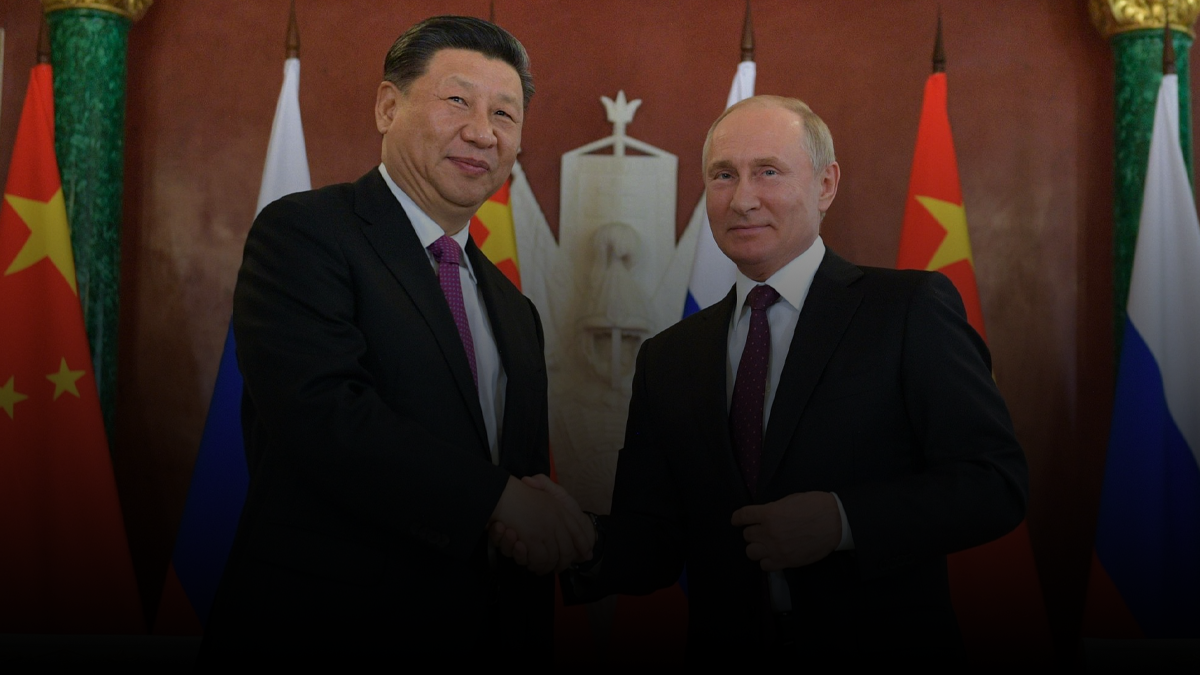 China and Russia are trying to subvert Canada from within and the federal government has done very little about it.

The NISC warned on Thursday that foreign actors have been trying to manipulate politicians, students, the media and post-secondary institutions for their own strategic ends.

“The threat is real, if often hidden. The perpetrators have become more brazen and their activities more entrenched,” claims the report.

“Canada has been slow to react to the threat of foreign interference.”

The report noted, “Foreign interference activities are targeted at three key areas: the electoral process at all stages, elected officials and their staff, and sub-national areas of government.”

The report paid special attention to China, which it alleges has been using citizens and students within Canada to conduct clandestine intelligence-gathering activities to undermine Canadian sovereignty and democracy.

“These states target Canada for a variety of reasons, but all seek to exploit the openness of our society and penetrate our fundamental institutions to meet their objectives,” said NISC chair and Liberal MP David McGuinty.

In its recommendations to combat the threat, the committee called for a “whole of government approach.”

The report comes several months after a top RCMP intelligence officer was arrested in September 2019 after stealing a large trove of highly classified information with the intention of selling it to foreign actors.

Cameron Ortis was charged with seven criminal counts, including obtaining information to pass off to a foreign entity, communicating special operational information, and breach of trust.

According to a source from within the RCMP, Ortis had “large quantities of information, which could compromise an untold number of investigations.”

In January of this year, new charges were brought against Ortis for “intentionally and without authority” sharing confidential information with four people in 2015.