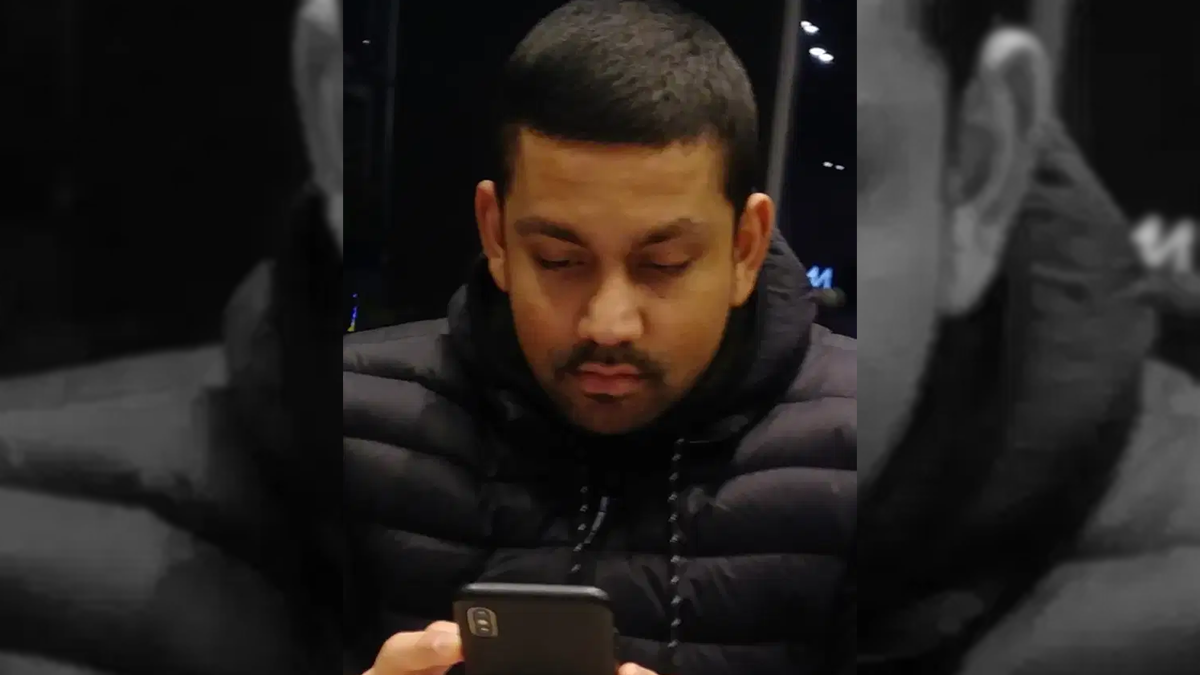 The man charged with the terror-related murder of a 64-year-old woman in Toronto allegedly made statements about the Islamist terror group ISIS.

According to Global News, the statement and written materials left behind by Saad Akhtar prompted police to investigate the murder as a terrorist attack.

Police have not yet disclosed Akhtar’s statements to the public or the contents of the written material related to the investigation.

On the evening of February 21, 2020, Akhtar allegedly attacked Hang-Kam Annie Chiu with a hammer while she was out walking by herself.

Later that day Akhtar turned himself into the police, which prompted the police station’s evacuation after he left behind a suspicious package.

The terror attack was Toronto’s 11th homicide of 2020.

According to the investigators that determined the murder was committed for “terrorist reasons,” Akhtar left behind a note at the scene of the crime.

Toronto police Chief Mark Saunders believes that the attack was a random incident and that there was no threat to public safety.

According to Akhtar’s mother, their family immigrated from Pakistan in 2001, and her son was known to punch holes in the wall while at home.

Prior to the alleged attack, Akhtar had left to attend mosque but never returned home.