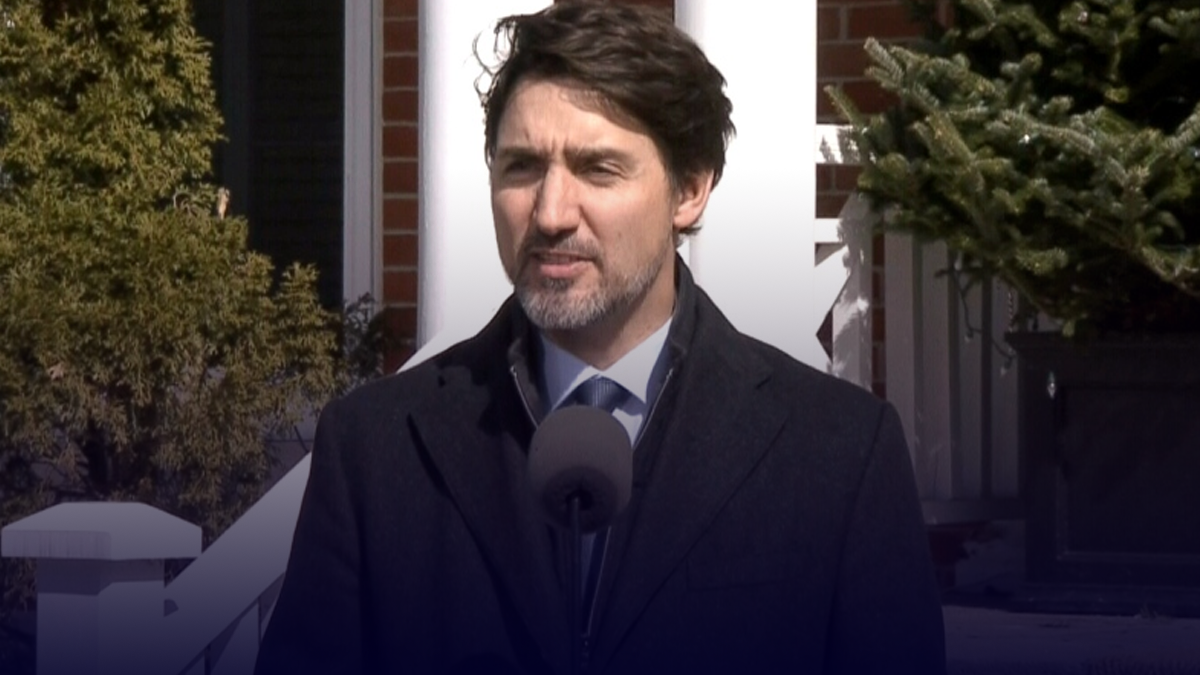 Trudeau gave the statement while still in self-isolation after his wife Sophie Grégoire Trudeau contracted the virus after returning from a speaking engagement in the UK.

“We will be denying entry to Canada to people who are not Canadian citizens or permanent residents.”

Trudeau said that there would be exceptions for aircrews, diplomats, immediate family members of Canadians. US citizens are also not included in the ban.

The Canadian government is also instructing air operators to block anyone who shows symptoms from boarding a plane to Canada.

Additional international flight restrictions were announced by the prime minister which would reroute planes to Montreal, Toronto, Calgary and Vancouver airports to focus screening measures. The measures will first go into effect on Wednesday, March 18.

As of this article’s publication, Canada had 324 confirmed cases of the virus, with the number of infections growing every day.

“As a first step, today I’m announcing that we are establishing our Credit Facility Program to support businesses and to stimulate the economy. This will make $10 billion dollars available in additional support for Canadian businesses through the Business Development Bank of Canada and Export Development Canada.”

The Bank of Canada also announced that it would be cutting interest rates to 0.75% in order to stimulate the economy.

Economists and major banks have predicted that Canada is heading for a recession in the near future.

The Royal Bank of Canada wrote in a report that it believes the country will plunge into a recession later this year due to the economic effects of the pandemic and historically low oil prices.