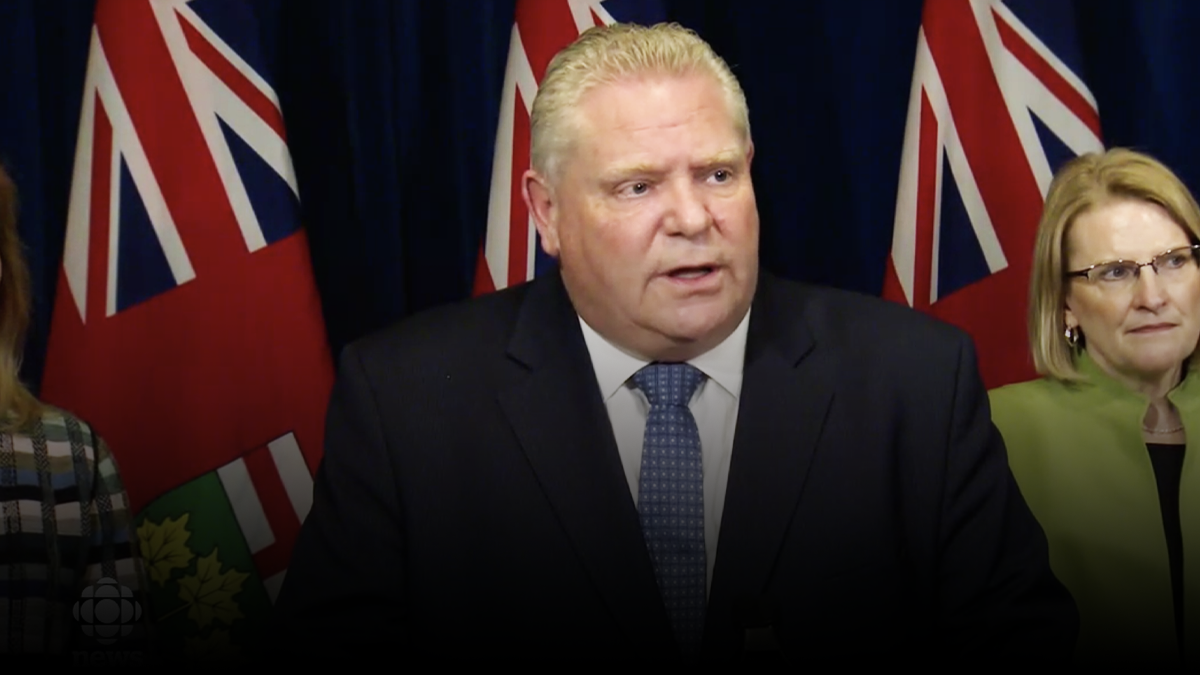 Canada’s largest province has declared a state of emergency amid COVID-19’s spread across Canada.

The directive will allow the province to more swiftly direct funding and other resources where needed.

Under the order, all public events with more than 50 people have been banned, and facilities like libraries, bars, cinemas, and daycares have been ordered to close.

Restaurants must also shut down, though takeout and delivery services are exempt.

The government of Ontario is also investing $304 million into the province’s efforts to combat COVID-19. The funding will go towards:

Ford made it clear that despite the mass-shutdown of many businesses, Ontario is not entering a total lockdown like those seen in countries such as China and Italy.