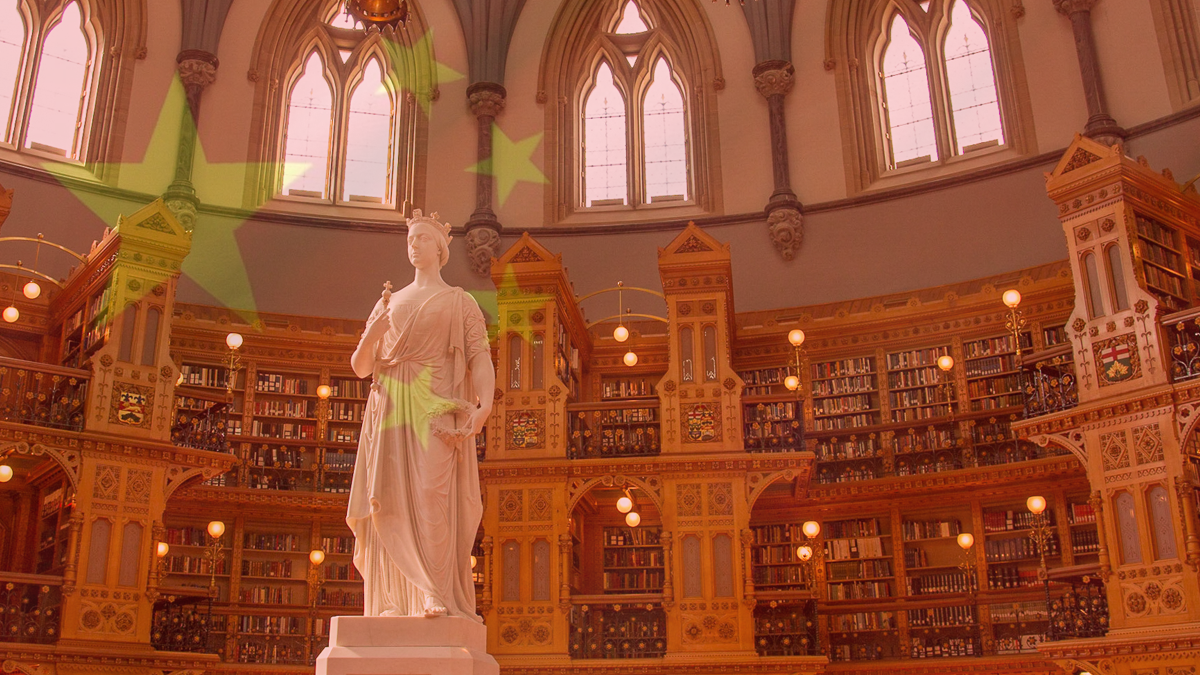 A Liberal-appointed librarian enjoyed an all-expenses-paid trip to Beijing, sponsored by China’s communist government, to attend a conference that celebrated “socialist culture.”

According to Blacklock’s Reporter, Librarian and Archivist of Canada Leslie Weir accepted thousands of dollars in flight, accommodation and meal costs from the National Library of China.

“Accommodation costs, meals and a portion of the airfare cost were paid by the National Library of China,” read the expense filings.

Weir’s appointment was announced by former Minister of Canadian Heritage and Multiculturalism Pablo Rodriguez on May 27, 2019. Weir is paid an annual salary of $243,000.

“This appointment was made under the Government of Canada’s new approach to Governor in Council appointments. This approach supports open, transparent and merit-based selection processes that strive for gender parity, reflect Canada’s diversity and support ministers in making appointment recommendations for positions within their portfolio by providing them with information and referrals,” said the press release about her appointment.

While at the conference, Weir delivered a speech to the attendees, though the content of her presentation has not been disclosed.

China’s Minister of Culture introduced the conference by saying that he “hoped the National Library of China and public libraries around the country would stick to the Communist Party Central Committee’s decisions and plans…and make greater contributions to the great development and prosperity of socialist culture.”

Weir’s trip to Beijing was only nine months after the unlawful arrest of Michael Spavor and Michael Kovrig. Chinese authorities arrested the pair to retaliate against Canada for detaining Huawei CFO Meng Wanzhou, who is wanted by US authorities for violating international sanctions on Iran.

China has a long history of persecuting religious and ethnic minorities. According to estimates, approximately 1.5 million Uyghur and other Muslim minorities are currently being held in concentration camps throughout China’s Xinjiang region.