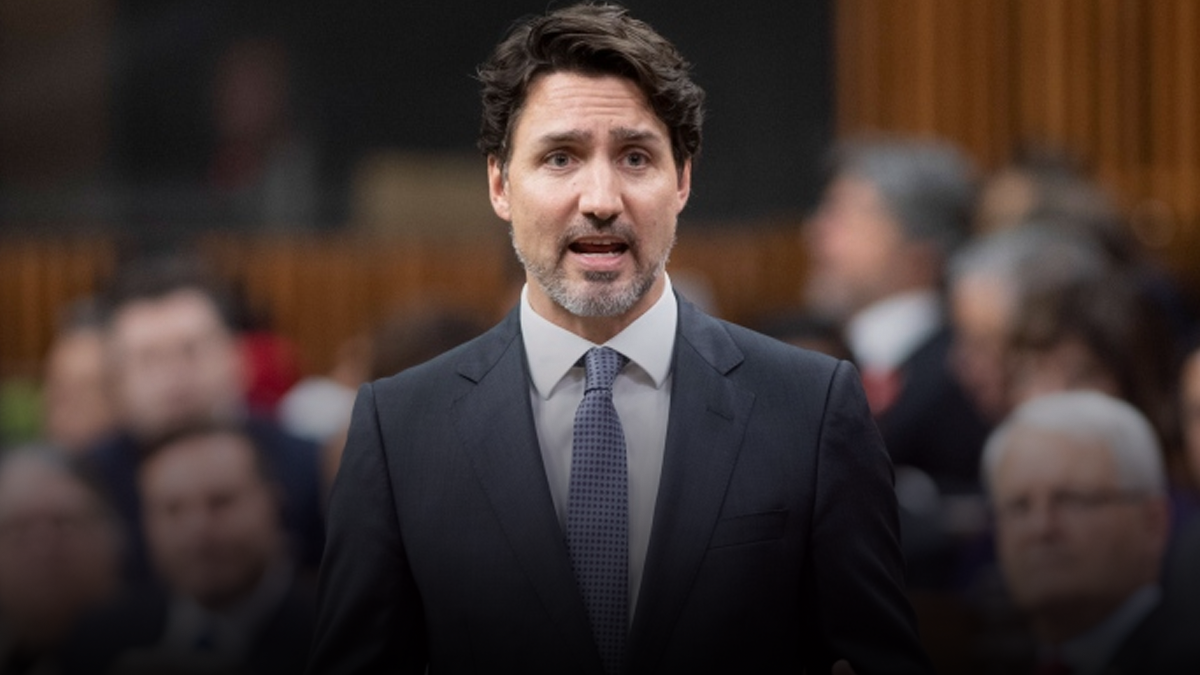 Prime Minister Justin Trudeau and Canada’s premiers will be considering whether or not to invoke the federal Emergencies Act to battle the spread of COVID-19.

“I can tell you that we haven’t taken anything off the table — from the Emergencies Act to new measures — or existing measures under the Quarantine Act. They are tools that are at our disposal,” said Trudeau.

The Emergencies Act authorizes “the taking of special temporary measures to ensure safety and security during national emergencies and to amend other Acts in consequence thereof.”

If invoked, it would give the federal government extraordinary powers to clamp down on the virus.

“One of the key elements of the Emergencies Act is that it is an override over the provinces. It takes powers that normally are only in the hands of the provinces, or even municipalities, and puts them in the federal level,” said Trudeau.

The current pandemic would fall under the Act’s “public welfare emergency” proclamation. If declared, the government would have the power to restrict travel within the country, evacuate Canadians, establish emergency shelters, seize and acquire property, among other drastic measures.

Every Canadian province has already declared a state of emergency and taken measures to restrict movement and shut down some businesses.

The law replaced the War Measures Act after it was passed in 1988 and has not since been used in Canada.

If implemented, the Act would also give the federal government power to regulate the distribution of essential goods, services and resources.

Part of the legislation also allows the government to order people to provide certain services or goods as it sees fit.

Trudeau spoke to premiers on Monday evening over video chat where he discussed the possibility of declaring a national emergency.

If declared, the government is required by law to provide a detailed explanation for the reasoning behind the declaration to the House of Commons and the Senate.