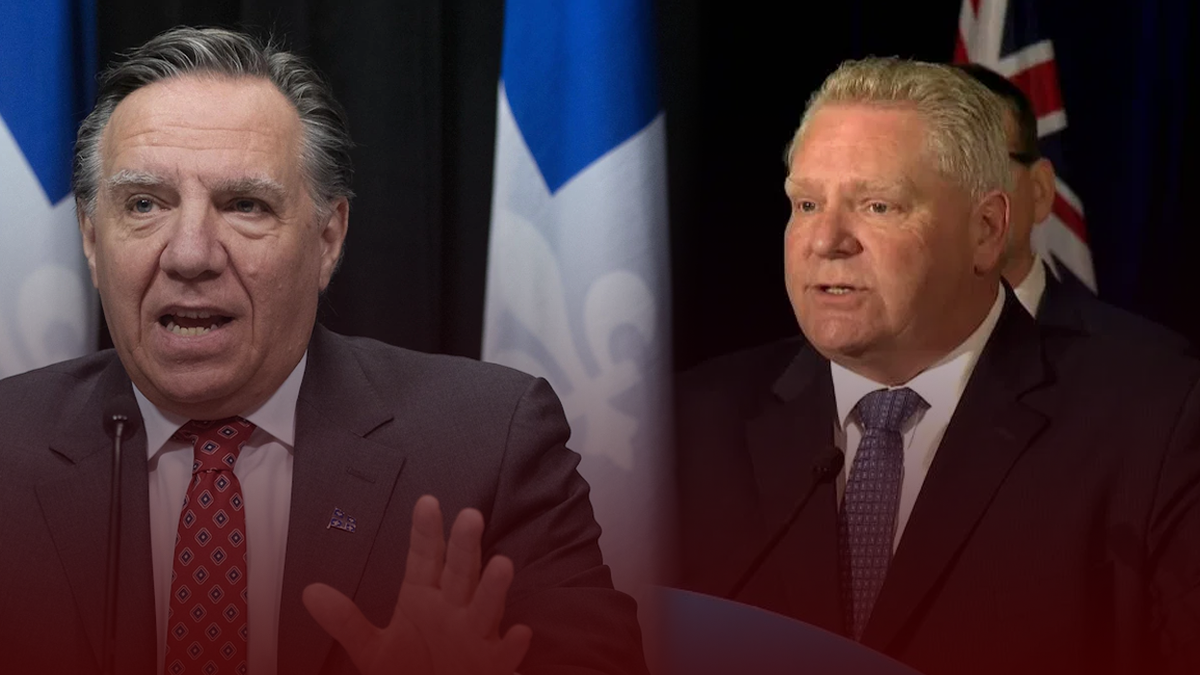 The premiers of Ontario and Quebec have ordered all non-essential businesses to close their doors in response to the COVID-19 pandemic.

Quebec Premier François Legault said Monday that all businesses, with the exception of essentials like grocery stores, must remain closed until April 13, effective Monday night.

“Quebec will be on hold for three weeks. We are entering a new phase, a critical phase,” said Legault.

The announcement follows prior measures that saw malls and restaurant dining rooms closing.

Ford acknowledged the “gravity” of his decision.

“This is not the time for half measures. This decision was not made lightly, and the gravity of this order does not escape me,” said Ford.

Both Ford and Legault affirmed access to food and medication would remain, with Ford also noting a commitment to upholding critical supply chains.

Ontario currently has 425 confirmed cases of the virus with 5 deaths, while Quebec has 221 cases and 4 deaths.

The House of Commons is expected to convene tomorrow morning in an emergency meeting to pass additional COVID-19 measures.