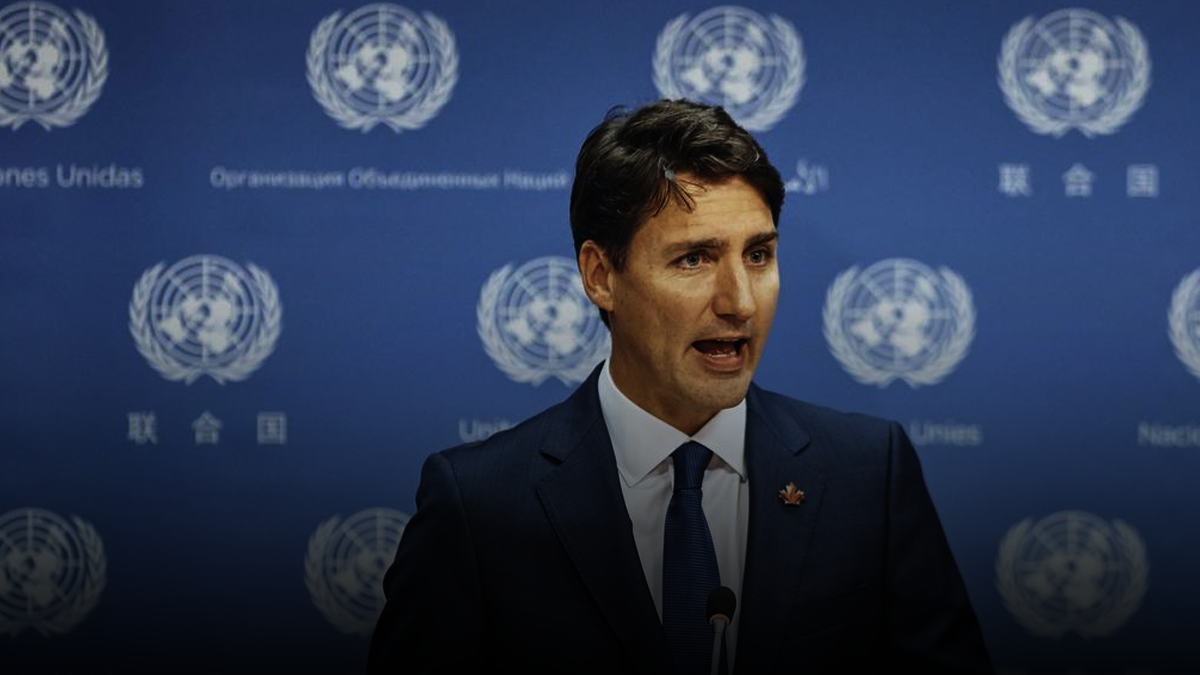 Canada’s ambassador to the UN Marc-André Blanchard has said that his team would not be campaigning for Prime Minister Justin Trudeau’s bid on the UN Security Council.

According to the Globe and Mail, Blanchard would instead focus his team’s effort on the international response to the coronavirus pandemic.

“Canada has been chairing or organizing a number of calls with G7 countries. [Canada has] a voice that is much needed in the world where we need to co-operate, coordinate and work together. I think Canada brings something unique to the table,”  said Champagne shortly after a G7 meeting.

“It just demonstrates why it is important for Canada to sit on the UN Security Council. That campaign carries on, but in a different way,” said Gould.

Blanchard noted that his message did not differ ministers’, claiming that Canada had an important role to contribute to the international fight against COVID-19.

“What’s top of mind is to make sure that, first of all, we win the war against this virus in Canada and second, that we … make a difference and leverage our resources and our capacity to help the world win this war, regardless of the campaign,” said Blanchard.

While on the campaign trail earlier this year, Trudeau met with world leaders in Africa and Germany to secure support in the upcoming vote.

While in Senegal Trudeau courted President Macky Sall, who promised that he would be voting in favour of Canada. Sall also defended his country’s homophobic laws, which included prison terms for those found to have engaged in “homosexual acts.”

“I always defend human rights and bring those issues wherever I go. President Macky Sall is very familiar with my views on this, and we will talk about it briefly,” said Trudeau at the time in French.

The UN is slated to vote on who will win 10 revolving membership to the council in June, but has indicated that they are considering changing the schedule and will make a decision on the matter in May.