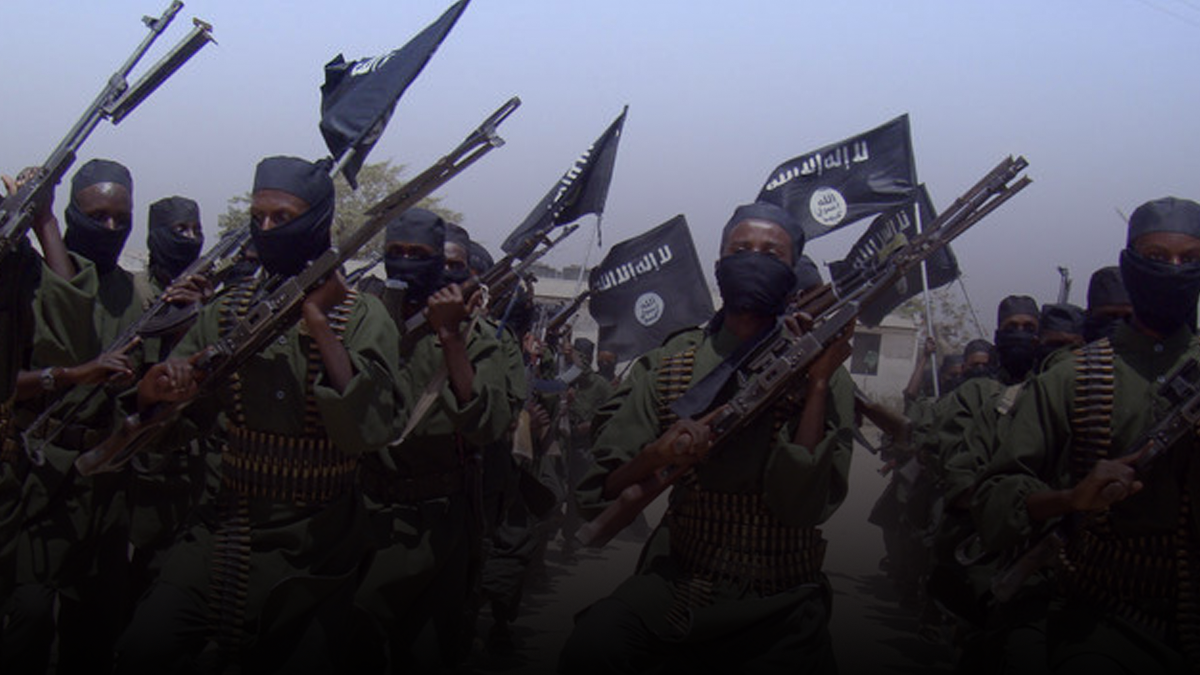 Public Safety Canada denied an Edmonton woman a passport because she committed herself to ISIS and Al-Shabaab.

Ayan Jama, 31, is currently in court challenging the Canadian Passport Order. The order allows the minister of public safety to refuse passports to individuals suspected of participating in terrorism.

In a report released by the court, CSIS determined Jama to be a member of the Somali terrorist group Al-Shabaab.

Jama had “indicated a desire to attain martyrdom,” according to authorities.

“Jama has a well-established association and support for [Al-Shabaab], an organization which has made threats against targets in the United States of America, the United Kingdom, France, Canada (including the West Edmonton Mall in Alberta),” the report says.

“She has participated in the recruitment and radicalization of a Canadian, whose eventual travel overseas to Syria was encouraged and partially financed by her.”

Al-Shabaab is an Islamist terrorist group based in Somalia connected to al-Qaeda and ISIS. Since its founding in 2007, the group has been responsible for the death of thousands including Canadian citizens.

In 2019 Jama sought a judicial review with the Federal Court of Canada on Friday after Public Safety Canada, citing her connections to terrorist groups, refused her a passport.

Between 2010 and 2011 Jama lived in Somalia and was married to senior Al-Shabaab leader Mohamed Sakr. Sakr died in an airstrike in 2012.

Reports released by the court claimed that information on how to make bombs were found on Jama’s laptop by Somaliland authorities in 2011.

“Jama’s laptop contained a folder titled ‘explosives’ which included a document on how to build a plastic hydrogen bomb,” the CSIS report says.

Since returning to Canada, Jama allegedly helped one woman get to Syria to join ISIS.

In her submission to the court, Jama denied wrongdoing, suggesting that the documents found on her laptop could have been planted there by Somaliland authorities.

“I pose no threat to the national security of Canada, or to any other foreign country or state,” she wrote.

“I pose no threat to the safety and security of other Canadians. I have not and do not plan on engaging in acts of terror or violence.”

The judicial review initiated by Jama is ongoing.