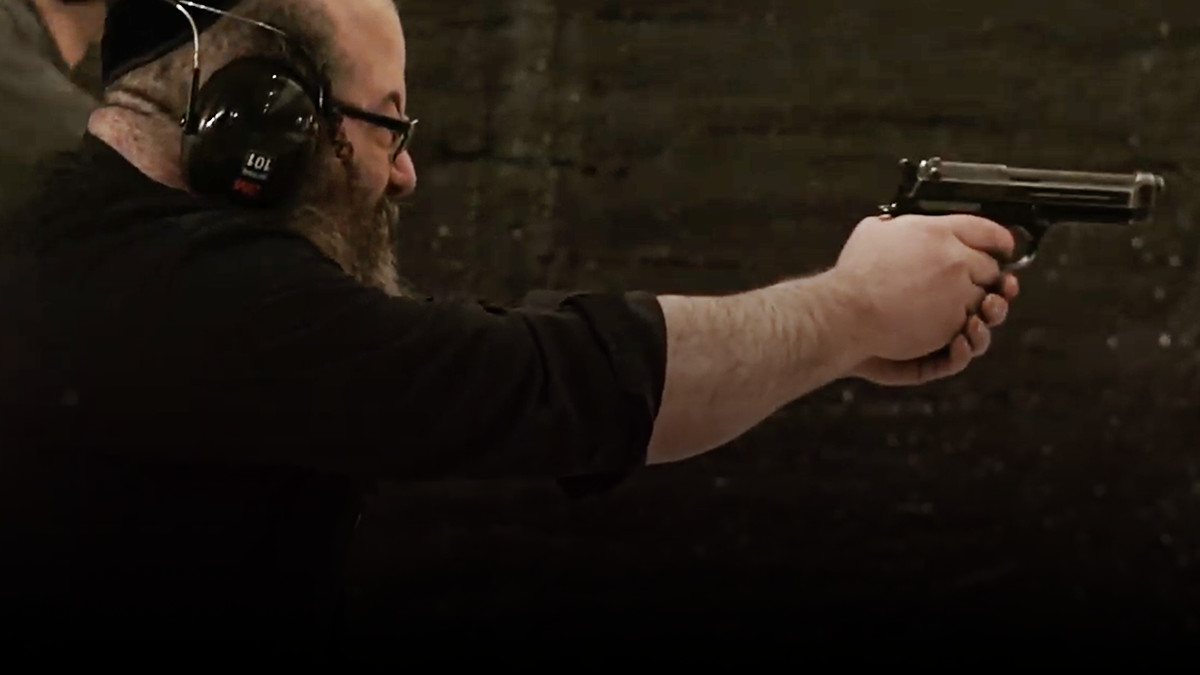 A new documentary is shining a light on those in the Orthodox Jewish community using the second amendment to protect themselves from the growing threat of anti-Semitism.

In Monsey: The Orthodox Jews defending themselves against anti-Semitism, The Post Millennial explores just how a rise in anti-Semitic violence has effected one quiet New York hamlet.

On December 28 a man with a machete invaded a rabbi’s house in Monsey during a Hanukkah party. Five people were injured in the attack.

The suspect Grafton Thomas is a 37-year-old African-American man who allegedly had a history of anti-Semitic beliefs.

On March 30 Rabbi Josef Neumann died of his injuries as a result of the attack.

The Monsey incident is just one of the growing number of anti-Semitic hate crimes in the area.

The documentary covers both changing attitudes towards guns in the Orthodox community and the fight for gun rights in New York and New Jersey, two of the most restrictive states for firearm owners.

“I’m extremely proud of our team for producing this short but essential documentary about the second amendment and the Orthodox Jewish community. As we grow, we will be producing more work like this as we continue to tell the stories the establishment media won’t tell,” said the Post Millennial owner Matthew Azrieli.

One store owner said there was a large increase in the number of Jewish people looking for guns and concealed carry permits.

“There’s been a huge uptake in concealed carry permits, and there are lawsuits going on in Jersey right now that people are trying to fight to gain back the privileges of their second amendment rights,” said the store owner.

The Jewish community in the area is still reeling from multiple acts of violence against them.

On December 10, two gunmen opened fire in a kosher grocery store in Jersey City, New Jersey, killing three before turning the guns on themselves. The attack is believed to have been motivated by anti-Semitism.

During Hanukkah in 2019, there were at least six attacks on Jewish people in New York City, as well as multiple non-violent incidents in a wave of hate crimes police have deemed “alarming.”