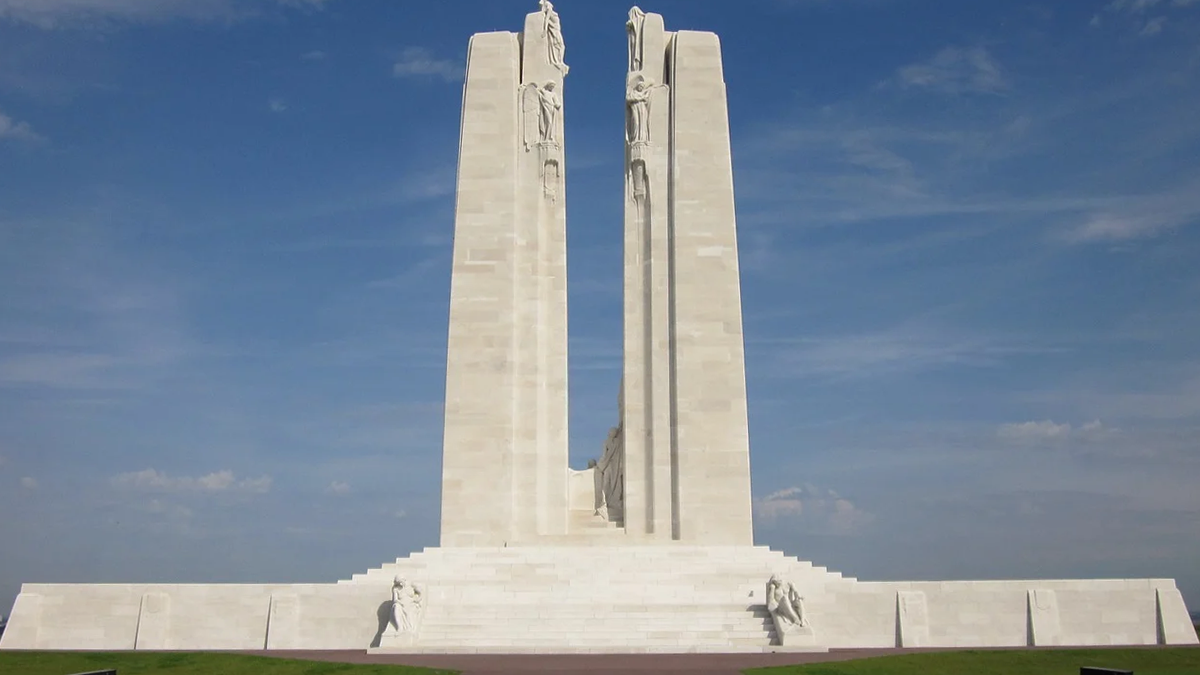 On Easter Monday, 103 years ago, thousands of brave Canadians made their country proud for centuries to come.

On April 9, 1917, under heavy German fire from above, brave soldiers of the Canadian Corps fought together with one goal in mind: taking the heavily fortified Vimy Ridge.

Some would call the operation a suicide mission.

The Germans held a superior position and prior attacks by the Allies had led to over 100,000 French casualties, many of whom were still lying dead on the battlefield.

The odds seemed insurmountable, but after only one day of gruelling combat, the four Canadian divisions were able to secure and gain a foothold on the ridge. This was the first time they ever fought together side by side.

By April 12th, after suffering over 3,500 deaths and 7,000 injuries, Canada emerged victorious.

The three-day campaign would forever be remembered as a beacon of Canadian ingenuity and pride.

Men from across Canada stood united in brotherhood and loyalty, ready to die for their loved ones and their country. They offered everything they had to secure a brighter future for us all.

To this day, the Canadian National Vimy Memorial stands tall in France as a memory of the precious lives lost in the First World War.

The spirit of those brave soldiers still lives on in the heart of all Canadians, stirring and calling us to honour their memory.