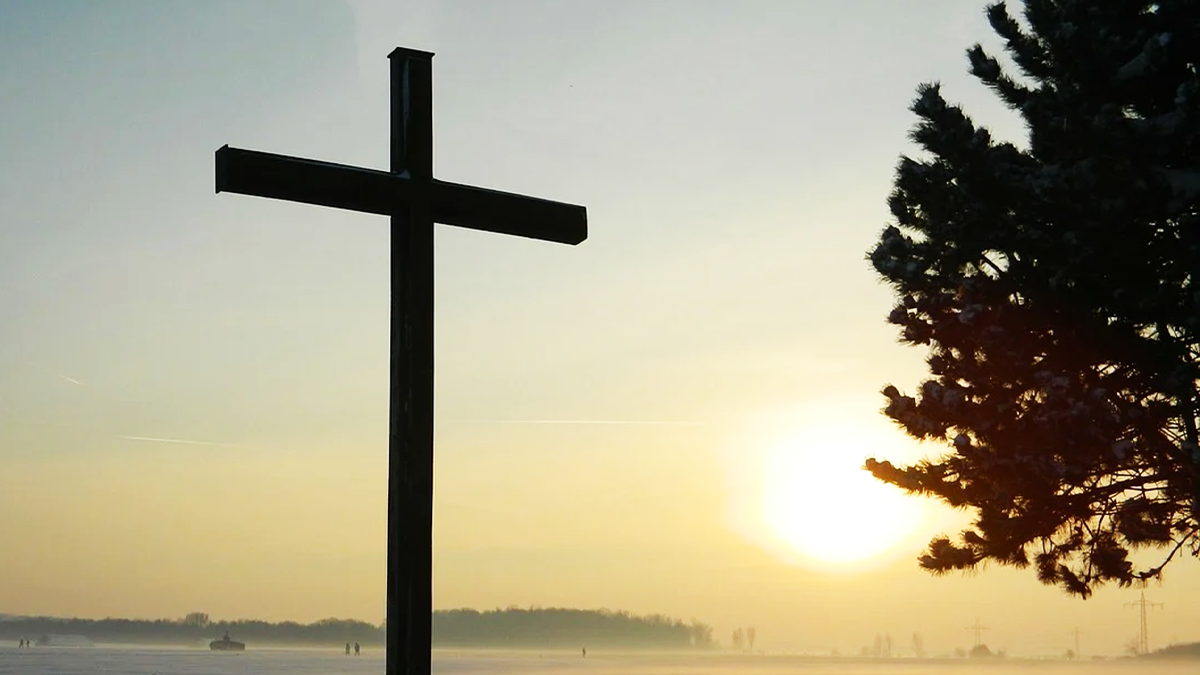 Why is this a long weekend for Canadians?

What is Good Friday?

While this weekend is commonly associated with sweets and bunnies, it is the most important – and holiest – time for Christians around the world and here in Canada.

Although this holiday has “Good” in the name, it’s actually a day full of suffering and pain: Jesus was betrayed, scourged, wore a crown of thorns on his head, carried his own cross to his crucifixion before being nailed to it.

So why is it called “Good Friday?”

On this day, Christians remember and show gratitude for the eternal love and sacrifice of Jesus Christ.

Jesus gave His life so those who believe in Him would have eternal life. His crucifixion was the ultimate act to forgive humanity of its sins and open the gates of heaven.

You see, at just the right time, when we were still powerless, Christ died for the ungodly. Very rarely will anyone die for a righteous person, though for a good person someone might possibly dare to die. But God demonstrates his own love for us in this: While we were still sinners, Christ died for us. Since we have now been justified by his blood, how much more shall we be saved from God’s wrath through him! For if, while we were God’s enemies, we were reconciled to him through the death of his Son, how much more, having been reconciled, shall we be saved through his life! Romans 5:6-10

On Holy Saturday, Christians commemorate the day Jesus lay in His tomb after He died.

On Easter Sunday, Christians celebrate the resurrection of Jesus from the tomb on the third day after his crucifixion. Easter is the most significant day for Christians in Canada and around the world because Jesus Christ fulfilled biblical prophecy and brought salvation.

He is not here; he has risen! Remember how he told you, while he was still with you in Galilee: ‘The Son of Man must be delivered over to the hands of sinners, be crucified and on the third day be raised again.’ Luke 24:6-7