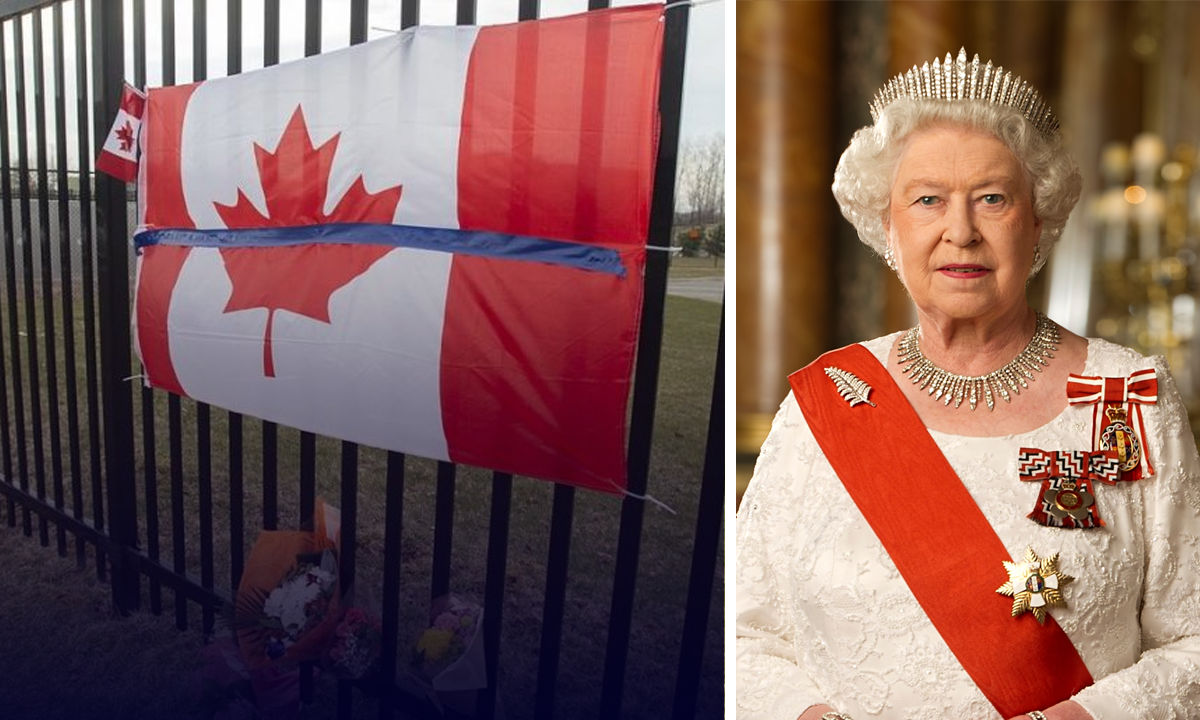 Queen Elizabeth II and US president Donald Trump are among those who have shared condolences after Canada’s deadliest mass shooting.

“Prince Philip and I have been deeply saddened by the appalling events in Nova Scotia, and we send our condolences to the families, friends and colleagues of those who have lost their lives,” the Queen of Canada said in a statement posted to the Royal Family’s Twitter account.

The Queen applauded the bravery of RCMP offers and said her thoughts and prayers are with Canadians, and specifically Nova Scotians.

President Donald Trump and First Lady Melania Trump condemned the murders in a statement as well.

“The United States and Canada share a special, enduring bond,” the statement read. “As friends and neighbors, we will always stand with one another through our most trying times and greatest challenges. The United States strongly condemns these murders, and our prayers are with the victims and their families.”

Police have so far confirmed 22 people were murdered in the weekend attacks, which took place across at least 15 crime scenes.

The shootings began on Saturday in Portapique and carried on for 12 hours as the killer torched homes and evaded police in a fake RCMP car and uniform.

By Sunday, police intercepted 51-year-old suspected shooter Gabriel Wortman in Enfield, N.S. Wortman died in a shootout with the police.

Investigations into the shooting are still ongoing and police have not yet discovered a motive behind the attack.