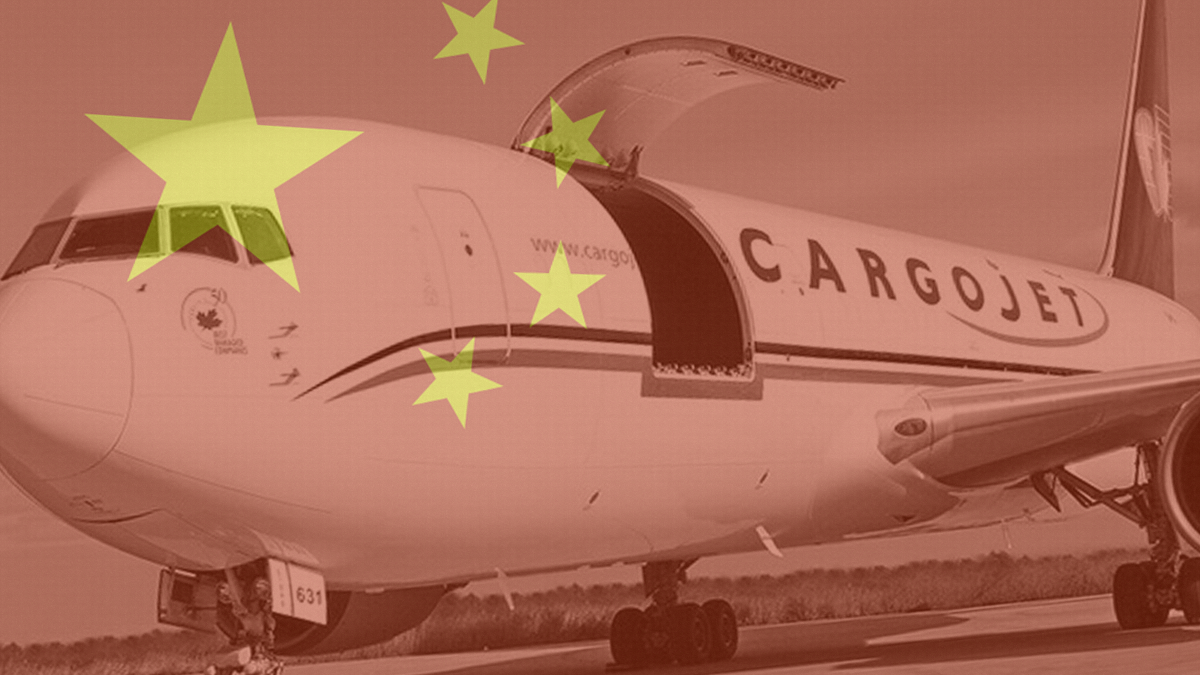 When pressed on why the planes returned without any personal protective equipment (PPE) after making the trip, Trudeau told reporters on Tuesday that it was due to Chinese restrictions.

“There are severe restrictions on the ground in China in terms of how long a plane can actually stay in their airports before having to leave – whether it’s full or not,” said Trudeau.

However, the Chinese government is disputing the Trudeau government’s account on the matter, refusing to take responsibility for sending back the jets without the promised cargo.

“As to the incident involving two Canadian flights returning empty, we have checked with the competent department and found relevant reports to be inaccurate,” said foreign ministry spokesperson Geng Shuang.

Canada has had several issues with PPE supply chains leading back to China. Deliveries on vital items like masks, ventilators and tests have been delayed or the equipment was found to be faulty upon arrival.

The Trudeau government says about one million face masks from China failed to meet proper standards for health care professionals, and will not be sent to the provinces.

Over 100,000 coronavirus test swabs delivered by China were also found to have been contaminated with mould upon arrival.

In Toronto, the City of Toronto recalled 200,000 faulty masks manufactured in China after front-line healthcare workers reported that the protective gear was “ripping and tearing.”