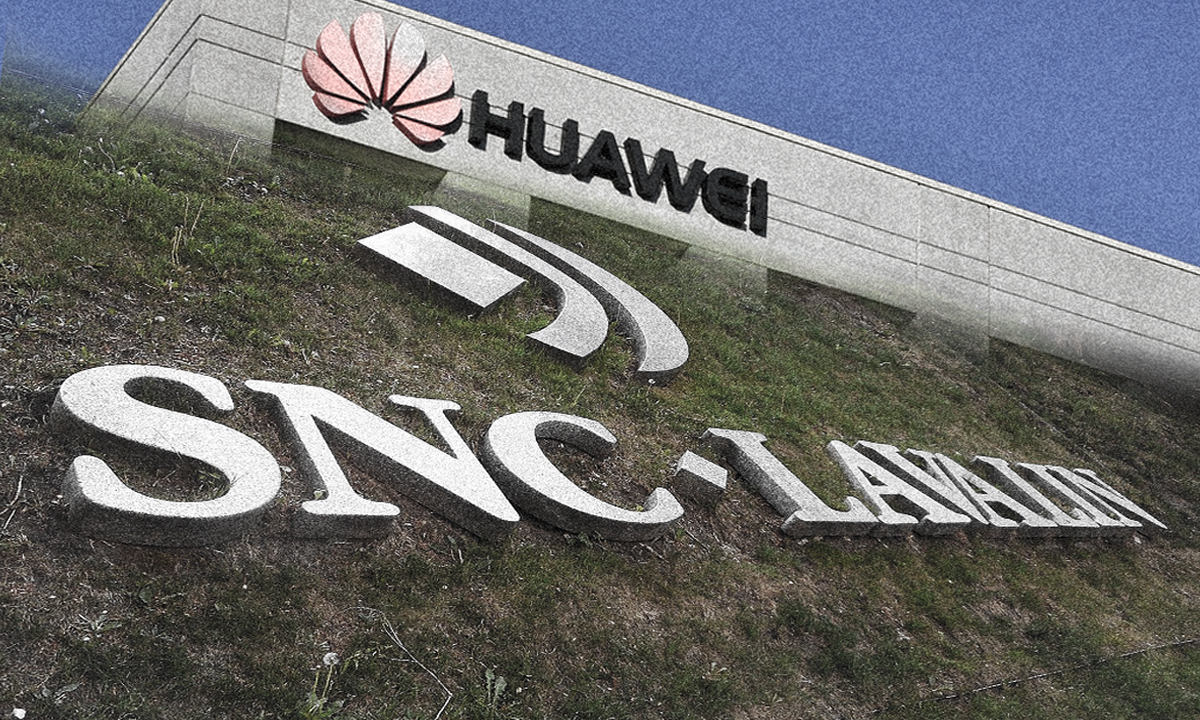 Huawei and SNC-Lavalin are the least trusted brands in Canada according to the 2020 Proof CanTrust Index.

The index surveyed 2,500 Canadians on the institutions, people and organizations they most trust.

“Trust is more critical now than it ever was given the current state of the world. Actions taken throughout the COVID-19 crisis and recovery will not only impact an organization’s reputation, but also its long term survival. Canada’s COVID 19 pandemic recovery plan must include building trust,” stated the 2020 Index.

Canadians were asked by the poll “to what extent are you willing to trust the following companies to operate competently and effectively and to do the right thing?”

According to the results, only 17% of Canadians said they trusted Huawei to do the right thing, while only 16% said the same about SNC-Lavalin.

This is not the first time that Canadians have expressed dissatisfaction with Huawei and SNC-Lavalin for differing reasons.

The public’s opinion of Huawei has been overshadowed by national security concerns regarding its relationship with the Chinese government.

In December 2019, a different poll conducted by Angus Reid found that 69% of Canadians were against granting Huawei access to Canada’s 5G network.

According to Chinese laws, companies are obliged to cooperate with government intelligence operations.

Security experts have raised concerns that if Huawei were allowed to take part in Canada’s 5G infrastructure, it could create a backdoor for Beijing to spy on Canadians.

Former National Security Adviser to the Prime Minister Richard Fadden warned that Huawei could easily be a “tool for state-sponsored espionage” in an article at the Macdonald-Laurier Institute.

“Huawei claims that it is a private company—similar to Apple or Google—and is being unfairly treated by the United States and its allies. But the reality remains that Huawei is a company beholden to higher laws that could—and most likely would—make it a tool for state-sponsored espionage,” wrote Fadden.

In August 2019, the Conflict of Interest and Ethics Commissioner Mario Dion found Trudeau guilty of attempting to politically interfere in the decision of former Justice Minister Jody Wilson-Raybould regarding the prosecution of SNC-Lavalin.

“I found that Mr. Trudeau used his position of authority over Ms. Wilson‑Raybould to seek to influence, both directly and indirectly, her decision on whether she should overrule the Director of Public Prosecutions’ decision not to invite SNC-Lavalin to enter into negotiations towards a remediation agreement,” wrote Dion in his judgement.