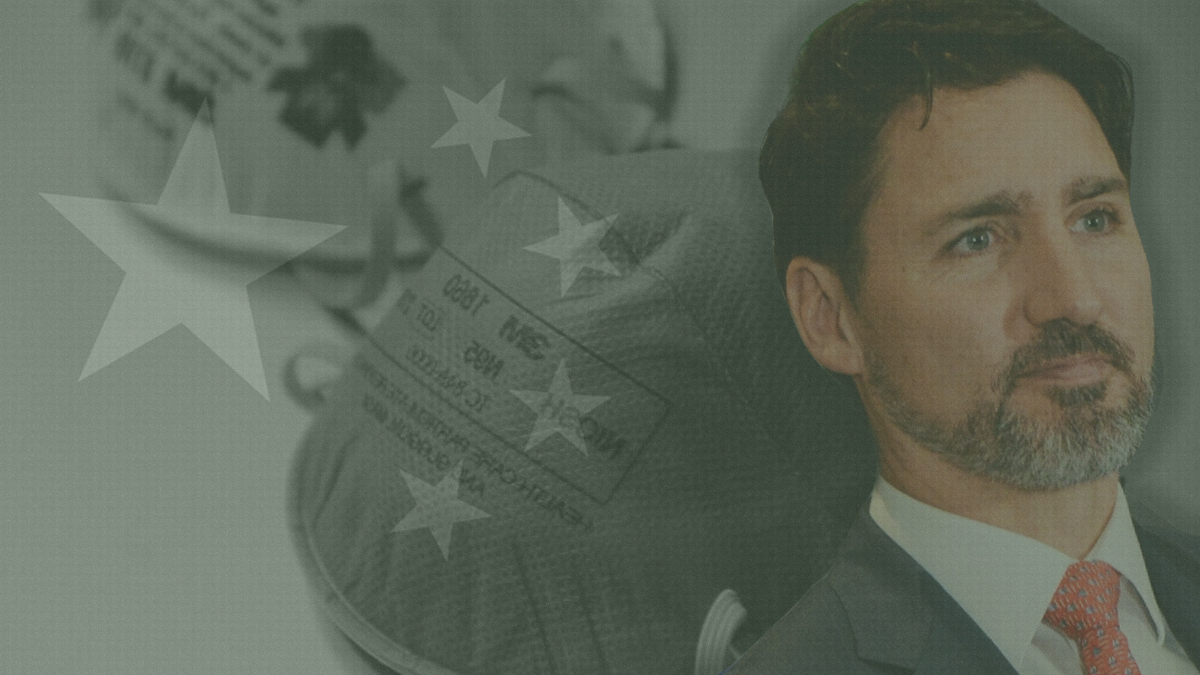 The spokesman for the Department of Health and Canada’s Public Health Agency Eric Morrisette told the Globe and Mail that the KN95 masks are unusable in a health care setting and the government is trying to figure out ways to cut their losses.

“To date, PHAC has identified approximately one million KN95 masks as non-compliant with specifications for health care settings,” said Morrisette.

“These items were not distributed to provinces and territories for front-line health care response, and are being subsequently assessed for use in non-health care settings.”

This is not the first time that equipment procured from China has proven to be of poor or unusable quality.

When testifying before the Commons health committee Deputy Public Works Minister Bill Matthews told committee members that 100,000 of the coronavirus test swabs sent to Canada by China were contaminated with mould.

As exclusively reported by True North, the City of Toronto said that the 200,000 faulty masks manufactured in China were never tested before having to be recalled and replaced after healthcare professionals reported that they were “ripping and tearing.”

Earlier this week, China also sent two empty cargo planes back to Canada after they made the overseas journey to pick up promised personal protective equipment.

According to Prime Minister Justin Trudeau, “severe restrictions” regarding airports by the Chinese are to blame for the planes returning without any cargo.

“There are severe restrictions on the ground in China in terms of how long a plane can actually stay in their airports before having to leave – whether it’s full or not,” said Trudeau.

However, the Chinese government has since accused the prime minister and others of spreading “inaccurate” reports regarding the circumstances around the failed delivery.

“As to the incident involving two Canadian flights returning empty, we have checked with the competent department and found relevant reports to be inaccurate,” said foreign ministry spokesperson Geng Shuang.