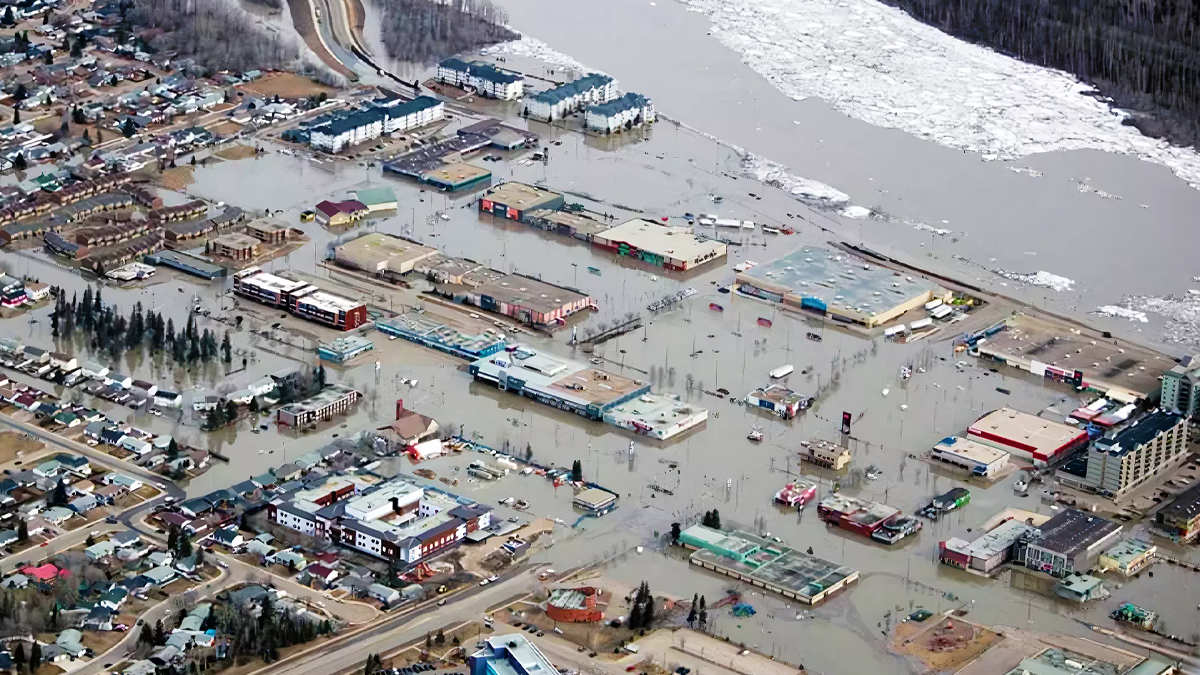 Elected officials in Fort McMurray, Alta. are asking for help from the military as flooding forces thousands to flee their homes.

Wood Buffalo Mayor Don Scott said Sunday that he had formally requested federal assistance for the ongoing flooding in the area, including help from the Canadian Armed Forces.

The municipality of Wood Buffalo declared a state of emergency as the Athabasca and Clearwater rivers flooded much of the municipality, including downtown Fort McMurray.

Sandbagging was done throughout Monday around the Northern Lights Regional Health Centre as waters continued to rise downtown.

Many communities that have not been ordered to evacuate are without power and have boil-water advisories.

Requests for military assistance must first go through the province. Premier Jason Kenney says he will not approve military intervention until the municipality can provide more information on what the military would be doing.

“This is a situation that hopefully will be abating later this week but we’ll continue to discuss that with the municipality,” he Kenney.

“If there is a formal request, we’ll certainly be willing to consider putting that through to the Department of National Defence.”

“We will provide all resources that are necessary. We will be there. We will be obviously supporting the community both in the emergency phase and the rebuild phase.”