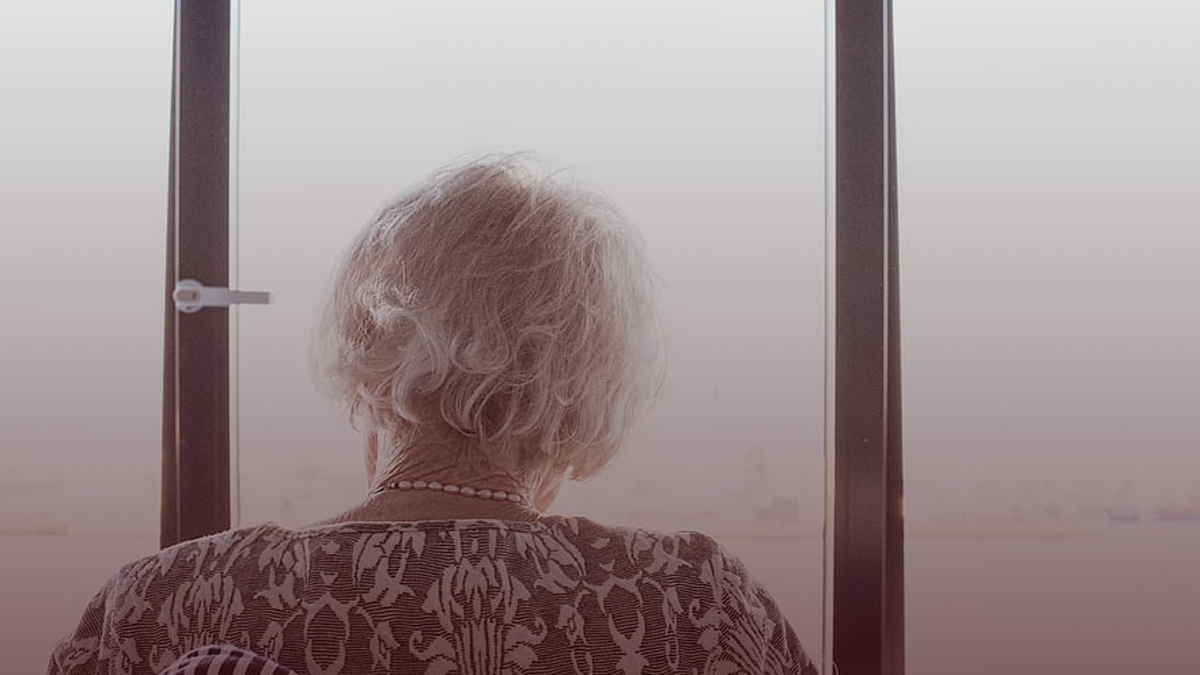 The City of Ottawa has told locals that they can no longer visit family members in long-term care homes through window-side visits.

A memo from the director of long-term care Dean Lett told families to stop the window visits “to help ensure that physical distancing remains in place for all our residents,” according to the Ottawa Citizen.

Families were saddened by the news and called the practice cruel, claiming that the visits are one of the only forms of contact they have with loved ones in care homes.

“I think that my father’s visits with my mother are keeping her alive. Her seeing him is keeping her will to continue on,” Diana Pepin told the Ottawa Citizen, regarding her 92-year-old father’s daily window-side visits to her 89-year-old mother Viola Surkan.

According to a statement by Lett, the new rule “is based on prioritizing the safety and health of residents and staff. We have experienced a number of situations where families have visited and have not respected the requirement for physical distancing as directed through public health agencies.”

Vulnerable populations in elderly care facilities have been the hardest hit by the coronavirus, making up 79% of the reported deaths across the country.

This is not the first time Ottawa’s questionable coronavirus measures have been put under the national spotlight.

A 17-year-old teenager was fined $700 for playing basketball alone outside an Ottawa community centre earlier this month.

William Vogelsang, the teen in question, recalls being approached by two city bylaw officers who called the police on the teen after he was not able to provide ID. The bylaw officers then proceeded to ticket the young man, despite his offer to leave the area after being told he was not supposed to be there.

“I’ve never gotten in trouble like that before,” he said. “It was a big incident. Everyone’s walking past with their dogs. I was getting nervous and embarrassed. I was scared,” Vogelsang told the CBC.

“A warning would have been sufficient to scare William off,” said the teen’s father.