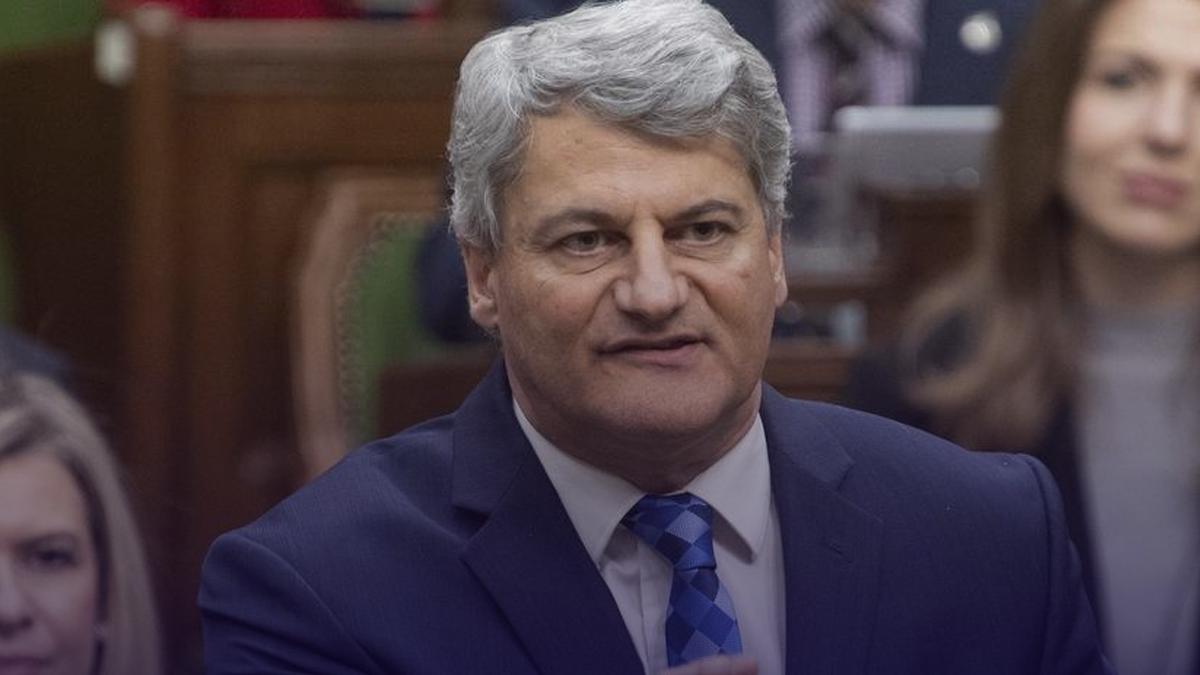 A Conservative MP has suggested that unemployed youth seek out farm jobs rather than collecting coronavirus-related government handouts.

As first reported by Blacklock’s, Conservative MP Gérard Deltell asked Finance Minister Bill Morneau at the House of Commons’ first virtual sitting whether the Liberal government has considered putting young adults to work in the agriculture sector, rather than making them stay home.

“If we want to restart the economy, people have to get back to work, they can’t stay at home doing nothing,” he said.

“People can go work in the fields. We know that’s important. We just can’t shut down the farms at five o’clock on Friday; students may be tempted to stay home rather than going to work on the farms.”

Deltell added that employers in his riding are having difficulty getting staff to return to work because of the generous pandemic-related handouts.

“I talk to entrepreneurs every day in my riding and they have a labour issue,” he said.

“It wasn’t there before the COVID-19 crisis. There are many workers who are saying that with $2,000 a month, they are making more money staying home doing nothing.”

Morneau responded by recognizing the importance of incentivizing people to work, but did not specify how the government will do that.

Deltell’s concerns were echoed by Liberal MP Wayne Long, who said that employers in his riding were also having trouble getting staff to return to work.

“There are still some things we need to talk about,” said Long.

“We need to fine-tune and tweak some things.”

According to research by Blacklock’s Reporter, the latest youth unemployment rates range from 11% in PEI to 20% in Alberta.

Last week, CBC’s Rosemary Barton burst into laughter at a guest on her program who expressed interest in farm work.

True North’s founder Candice Malcolm wrote in her latest column, “If you’re laughing at a young man wanting to work on a farm, you’re also laughing at the very idea of an honest day’s work.”

Malcolm called on the government for the creation of a national work program for young Canadians.”

Many Canadians are still raised to be tough as nails, many young people work incredibly challenging and laborious jobs — from oil rigs and fishing boats to logging camps and warehouses. These young workers could certainly handle a summer on the farm,” wrote Malcolm.

Ontario and Quebec have both created programs encouraging residents to take up farm jobs to ensure that Canada’s food supply remains stable.

However, rather than propose a similar program, the federal government is spending $50 million on quarantining temporary foreign workers for 14 days upon arrival in Canada so that they can stay and work.