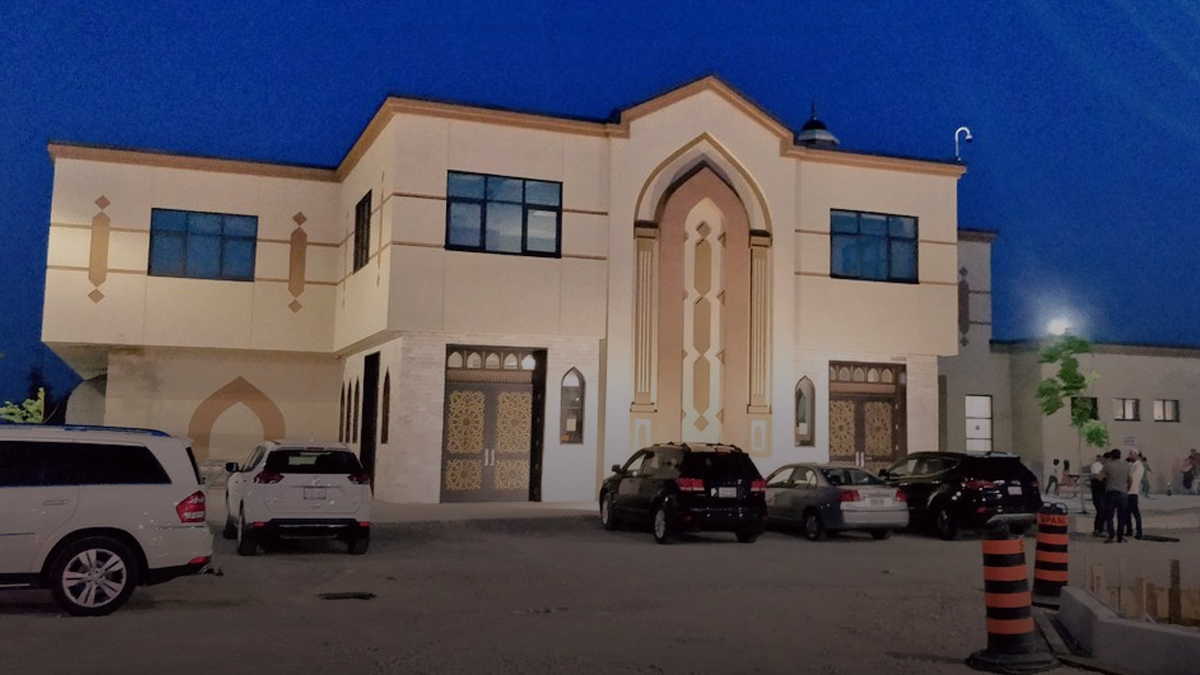 Canadians residing in Mississauga or Toronto can expect to hear a regular Islamic call to prayer every evening during the month of Ramadan.

The cities of Mississauga and Toronto have granted permission to mosques in the region to publicly broadcast the sound on a daily basis, according to the Toronto Sun.

Councillors with the City of Mississauga voted to temporarily lift noise restrictions on Wednesday. The call to prayer will be permitted to broadcast in the open until May 24, 2020.

Ramadan is a month-long celebration practised by Muslims worldwide. This year, Ramadan begins on the evening of April 23 and extends to May 23.

The new measure means that the calls will be played publicly for “a maximum of 5 minutes.”

“Council’s decision today to support the symbolic broadcasting of the call to prayer during Ramadan this year will provide inspiration, familiarity and comfort to our city’s Muslim community during this challenging time,” said Mississauga Mayor Bonnie Crombie.

“During this time of isolation and unknowns, it will be comforting for many to hear the familiar call to prayer.”

According to Crombie, the decision was made after the city received requests from the Muslim Council of Peel and several mosques in the region.

The City of Toronto has granted similar requests. According to Toronto spokesperson Tammy Robinson, any mosque that asks permission to broadcast a public call to prayer will be granted the request.

“Normally amplified sound would not be allowed, but at this time, any mosque requesting the call to prayer is being granted,” Robinson told the Toronto Sun.

Meanwhile, the Church of God in Aylmer, ON is being urged by police to stop their drive-in church services for Christians, even though churchgoers listen to the pastor via FM transmitter while isolated in their vehicles.