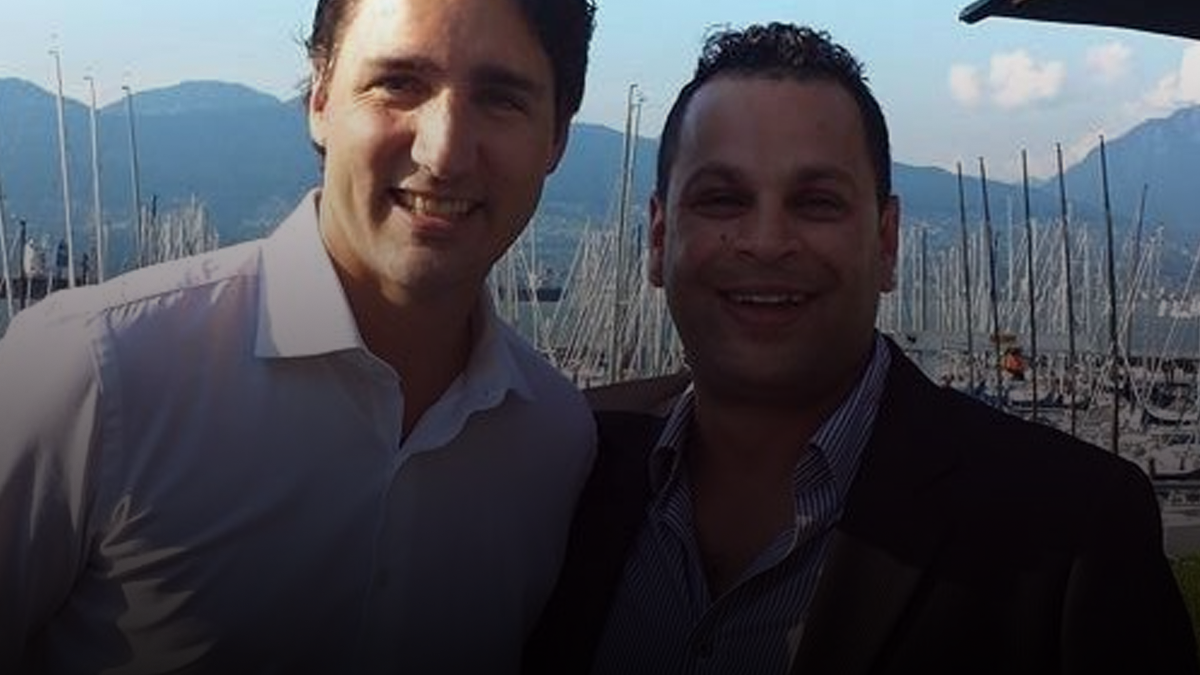 A Liberal Party of Canada riding president claims comments posted from his Facebook account calling on coronavirus curfew breakers to be “shot on sight” were not written by him.

The Toronto Sun reported on Saturday that Mark Elyas, the president of the Vancouver East Liberal riding association, posted a rant on the social media platform suggesting that snipers should kill anybody who breaks a mandatory four week-long 24-hour curfew, a proposal advanced by Philippines president Rodrigo Duterte.

“Shoot people on sight who defy curfew (snipers can be posted anywhere about 2 kms from targets). That will kill the spread of the virus and then we can go back to normal.”

When questioned about the statement, Elyas denied that he had written them and suggested they were the result of being hacked or a parody account.

“I did not write those words. Period,” Elyas told the Toronto Sun.

The comments were deleted shortly after the Toronto Sun brought them to light.

This is not the first time Elyas has got into hot water over questionable statements.

In 2018, Elyas posted a rant on his personal Facebook account calling all Trump supporters racist and “subhuman pieces of s–.”

“They need to be rounded up and placed in camps away from public view,” claimed Elyas.

“Their kids should be taken away from them for child abuse.

Elyas then later went on to defend his comments, refusing to resign from his position with the Liberal Party.

“I will put it out there: I hate Donald Trump and everything he and his supporters represent; mainly white supremacy; racism; misogyny; xenophobia; homophobia; and fascism,” wrote Elyas.

In other posts, Elyas also suggested that the President of Russia Vladimir Putin is interfering with Canadian elections and that the Conservative Party of Canada has been taken over by “fake Christians.”