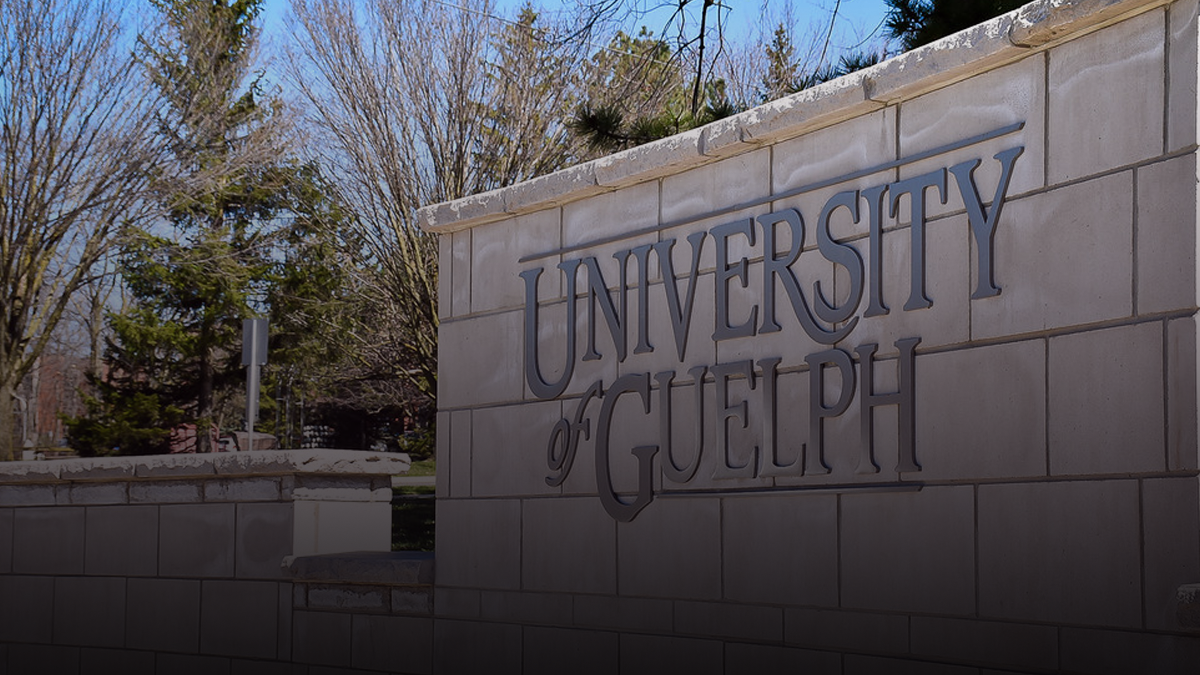 University of Guelph’s chancellor Martha Billes resigned from her position after the school passed a motion to divest from fossil fuels.

According to a university news release, Billes decision to leave was “prompted by the April 22 decision by the University’s Board of Governors to divest from fossil fuels. Billes, who is an ex-officio voting member of the Board, opposed the motion.”

The motion would see money from the university’s $32.4 million endowment fund moved out of fossil fuel reserves and into green projects over a period of five years.

According to Billes, her decision was influenced by her investment in the oil industry in Calgary and her family business Canadian Tire, which was founded by Alfred J. Billes and J. William Billes in 1922.

“For over 40 years, I have been an investor in business ventures including the oil businesses in my home city of Calgary and my family business, Canadian Tire Corp.” Billes told Global News.

“My decision to resign as chancellor was prompted by the incompatibility of my business interests with the board of governors’ decision to divest from fossil fuel companies in its endowment portfolio.”

The University of Guelph has made several commitments to reduce its investment in the fossil fuel industry, including being a signatory to the United Nations Principles for Responsible Investment.

“Martha has been a devoted ambassador for the university, enthusiastically supporting students and working hard to represent the university to government and the public,” said university President Franco Vaccarino.

“We appreciate her many contributions, both as chancellor and as a proud U of G alumna.”