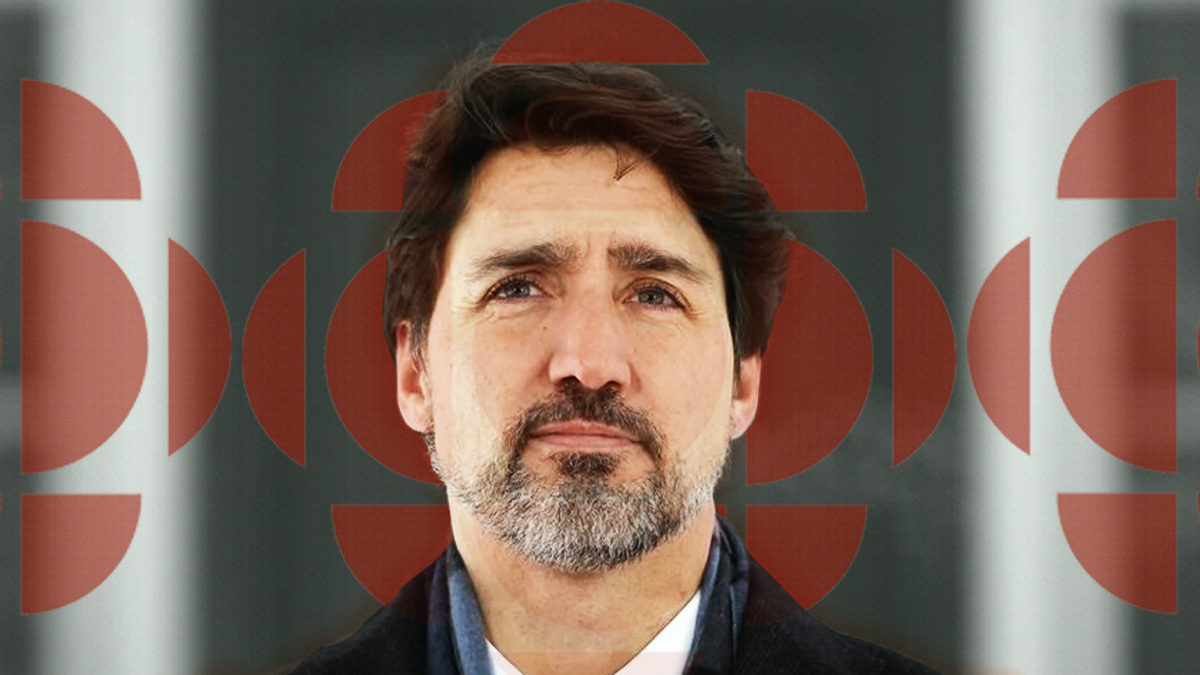 The briefings in front of Rideau Cottage have become a staple in Canadian politics and have been a source of guidance for many Canadians.

However, True North’s research reveals that CBC and Radio-Canada reporters were the most frequently called to ask questions during Trudeau’s daily coronavirus press briefings – with multiple reporters from the state broadcaster called on within single briefings, on occasion.

CBC-affiliated journalists asked 21% of the questions during Trudeau’s daily coronavirus briefings from March 13 to April 30.

CBC journalists were afforded 119 questions during this time frame.

CTV was the distant runner-up, with its reporters asking 13% of the questions or 73 total questions.

These outlets were followed by Global News with 11% or 61 questions, meanwhile Canadian Press received 10% of the questions composed of 58 inquiries, and TVA got nearly 7% with 37 questions asked.

Very few reporters picked to drill Trudeau during his briefings were from independent outlets.

Due to poor audio quality or incoherence, 23 questions were not attributed to outlets during this analysis.

Repeats and followup questions were also included as individual questions and contributed to the final result.

When taking into account the number of questions afforded to individual reporters, data shows that Global News’ Janet Silver asked the highest number of questions, scoring in at 29 different inquiries for the time period mentioned above.

Silver was followed by TVA’s Michelle Lamarche who tied with CTV’s Molly Thomas, both asking 23 questions.