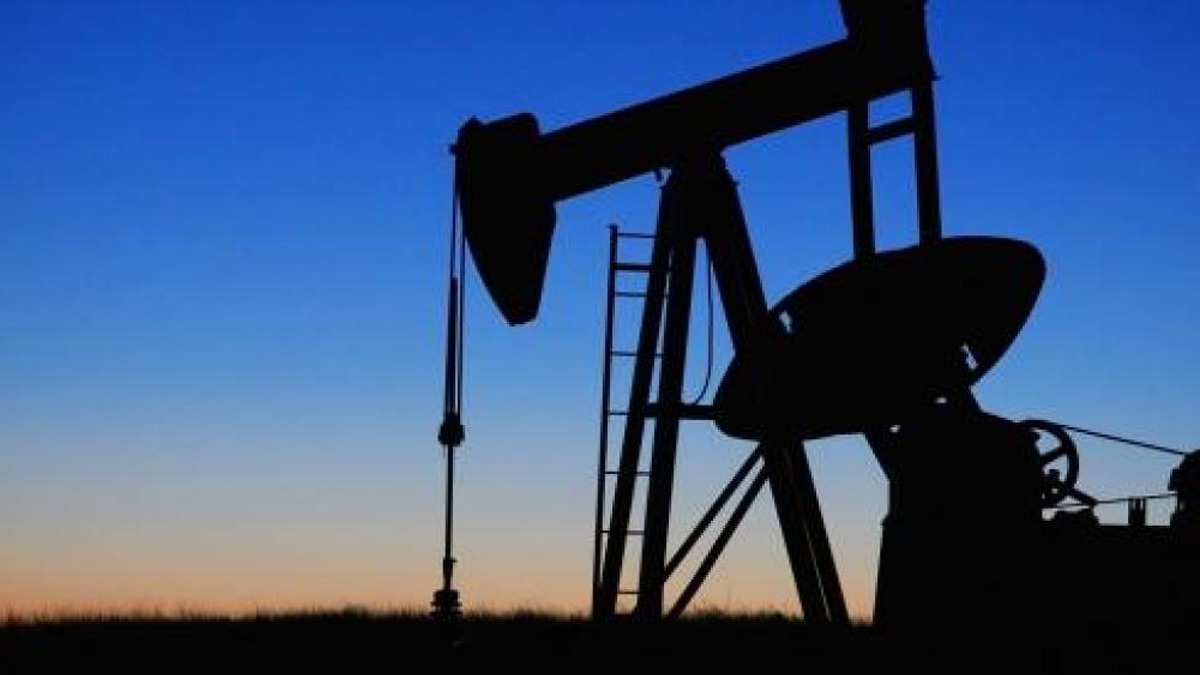 Murphy Oil is closing its office in Calgary and relocating to Houston due to the recent decline in the energy sector.

In a statement on Wednesday Murphy Oil, an oil and natural gas exploration company, announced it will be closing its offices in both Calgary and Arkansas as a cost-cutting measure.

“We realize, reluctantly, that we need to consolidate our offices to capture additional cost savings to remain competitive in this unprecedented industry environment,” Murphy Oil Chairman Claiborne Deming said.

“We simply do not have a choice and came to this decision only after exhausting all other cost saving measures.”

The move will put approximately 110 Calgarians out of work.

“The company recognizes the hardship this decision causes to many in [Arkansas] and Calgary, and we are committed to treating all those impacted consistent with past practices and plan to offer appropriate severance arrangements,” said CEO Roger Jenkins.

Murphy Oil attributes the move to extremely low oil prices seen over the past few months. The firm reported a loss of $416 million USD in the first quarter of 2020.

The CEO and company executives have also taken a pay cut.

Calgary has been faced with significant hardship over the past few years as the lack of pipelines, hostile government regulations and low oil prices have caused many energy firms to leave the city or downsize.

In December Husky Energy laid off 370 employees, and in November Encana announced it will soon be relocating to the United States.

The decline in the energy sector and the effects of the coronavirus pandemic have led to an increase in unemployment and record levels of stress reported by Calgarians.

“Today, however, things are very different. With political uncertainty and policies adversarial to the energy industry in Alberta, the city has been ravaged by economic collapse.”