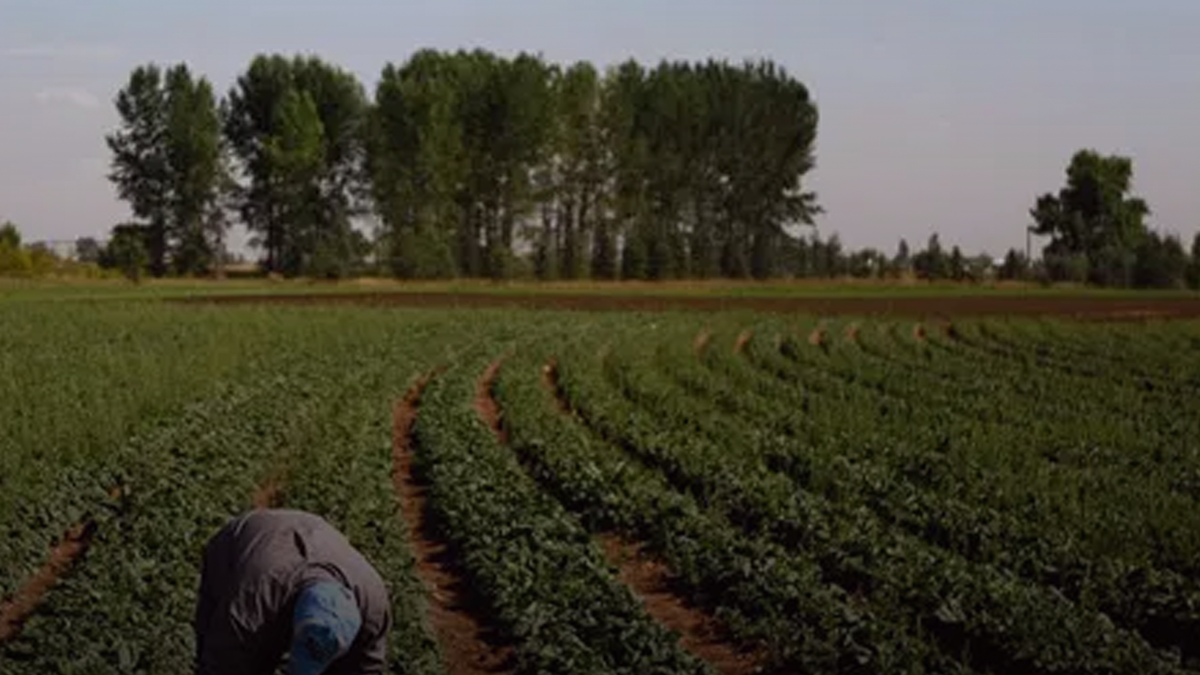 The federal government is still approving foreign workers to come to Canada despite record joblessness and a global pandemic.

“We are of course applying our due diligence in assessing the applications, including requiring employers to provide credible evidence that they’ve tried to hire Canadians,” program director Philippe Massé told the human resources committee.

According to Statistics Canada, two million Canadians lost their jobs in April, bringing the total number of people either out of work or on “substantially reduced hours” to 5.5 million.

Of those still employed, 39% are worried they might lose their jobs in the near future.

When questioned by Conservative MP Brad Vis, Massé was not able to say how many foreign workers have been accepted since the pandemic began in March, noting he would have to look into it.

“More than a third of the potential labour force did not work, or worked less than half their usual hours since March 15,” Vis said to Massé.

“With so many young people out of work — so many of whom are desperate to get work experience, pay off debt and save for the future — it defies logic that our government is paying these young workers to stay at home, while also recruiting temporary foreign workers (TFW) to come fill jobs that have been deemed essential services,” wrote Malcolm in a column for the Toronto Sun.

However, the Trudeau government has made it clear that Canada’s borders are open to foreign workers, even during a period of record unemployment.

In April the government announced $50 million to pay for foreign workers to self-isolate for two weeks once they arrive in Canada.

Rather than remain dependent on foreign workers, Ontario and Quebec have introduced programs and bonuses to encourage residents to take up seasonal agricultural jobs.

In late April New Brunswick banned new temporary foreign workers from the province as a precaution against the spread of coronavirus.