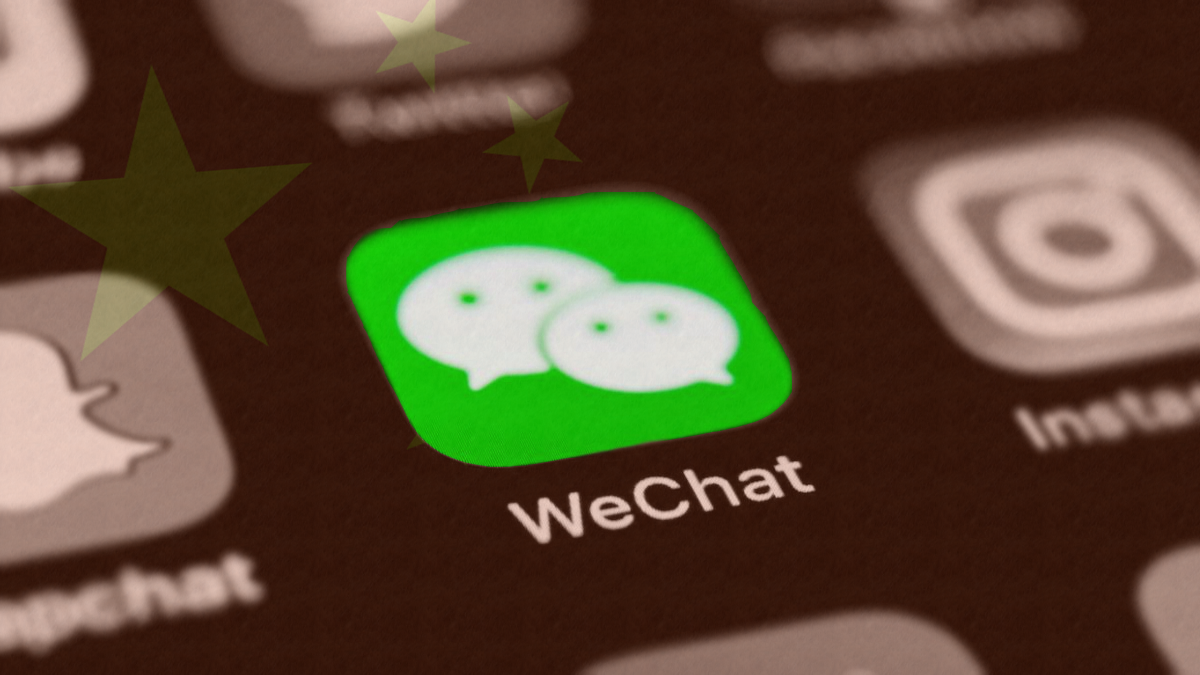 A new report by the University of Toronto’s Citizen Lab found that the popular Chinese messaging application WeChat is surveilling content on users in Canada and beyond.

WeChat is a widely downloaded messaging application developed by the company Tencent and is very popular among the Chinese diaspora.

“Documents and images transmitted entirely among non-China-registered accounts undergo content surveillance wherein these files are analyzed for content that is politically sensitive in China.”

Prior to the revelation that international users are also targeted by surveillance, reports have shown that the Chinese Communist Party actively monitors and censors the private chats of its citizens.

The study goes on to claim that “politically sensitive” material is used to train and build the application’s artificial intelligence to identify content for censorship within mainland China.

“The company is essentially undertaking political surveillance on one segment of users, those who are using their international version of the application outside of mainland China,” Citizen Lab director Ron Deibert told the CBC.

“That data is being used to then train the algorithms to better undertake censorship and surveillance of mainland China’s users. That’s pretty shocking.”

According to Deibert, if you are simply using the application you are implicated in the Chinese government’s repression of minorities and its citizens.

“There is a moral issue here. To the extent that you’re using this application, you’re also essentially providing free labour for the refinement of a machine of digital repression inside China. So you’re implicated in it,” Deibert told the CBC.

According to recent filings by the Canada Pension Plan (CPP), the federally owned fund is one of the largest shareholders in Tencent Holdings Ltd. The CPP owns nearly $3 billion worth of shares in the Chinese company, despite its implication in a variety of human rights abuses perpetrated by the CCP.

In a statement emailed to True North, a Tencent spokesperson claimed that all content shared by international users on WeChat was private and that user privacy was a “core value” for the company.

“We received the Citizen Lab report and take it seriously. However, with regard to the suggestion that we engage in content surveillance of international users, we can confirm that all content shared among international users of WeChat is private,” said a Tencent spokesperson.

“As a publicly listed global company we hold ourselves to the highest standards, and our policies and procedures comply with all laws and regulations in each country in which we operate. User privacy and data security are core values at Tencent, and we look forward to continuing to sustain user trust and delivering great user experiences.”