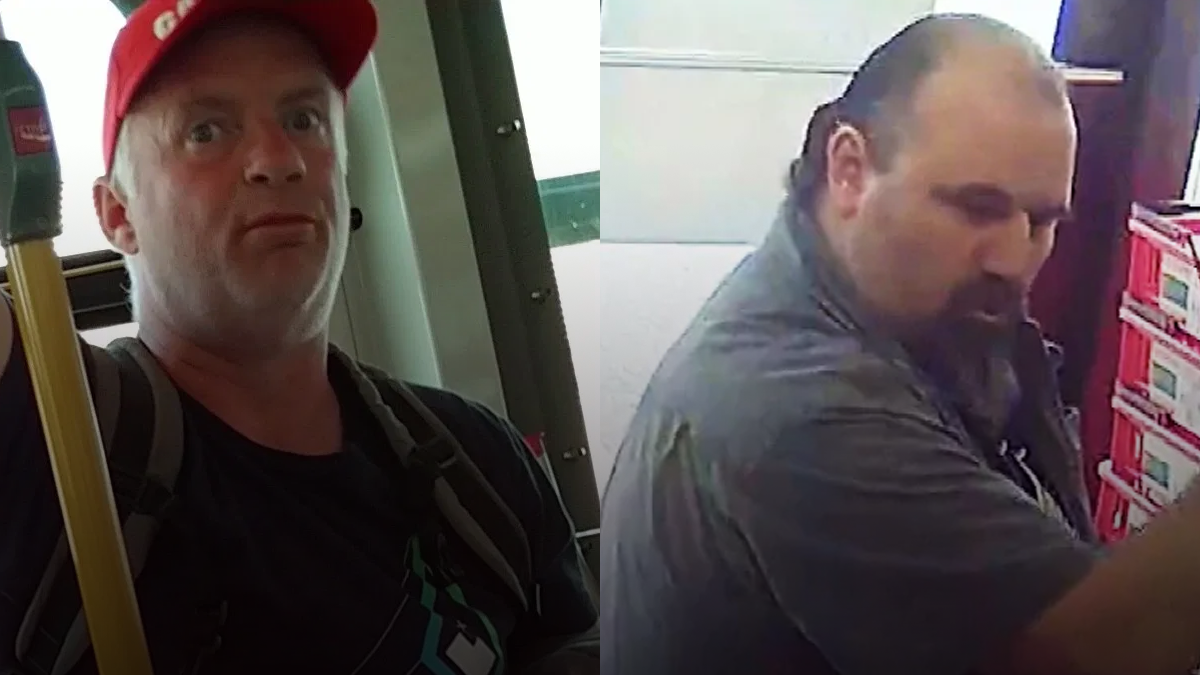 In East Vancouver, a raging lunatic started yelling racial slurs at a 92-year-old Asian man with severe dementia and shoved him to the ground. Police say the assault was racially motivated.

In another incident in Vancouver, a young Asian woman boarded a SkyTrain at Waterfront Station and was confronted by a pathetic excuse for a man. According to transit police, the man told her, “you people are why my daughter is sick.” He then grabbed the woman’s bag and punched the woman in the face multiple times. He also grabbed her by the hair and violently hit her head against the SkyTrain seating.

Vancouver Police says there have been 20 anti-Asian crimes in 2020 so far, compared to a total of 12 in 2019. This is obviously a concerning trend, but other urban cities like Toronto have not reported a spike in hate crimes since the coronavirus pandemic began.

There are racists in Canada, but they’re a small minority and racially motivated incidents are rare. Racists are the outcasts of society who need someone to blame for their own shortcomings – and the coronavirus gives them a perfect alibi.

But where is the outrage about these hate crimes?

Where are the trending hashtags?

Why aren’t the pundits and politicians talking about this?

For far too long, social justice activists have been quick to point the finger and accuse anyone that doesn’t conform to their world view of being “racist.”

The mainstream media eats up every word these activists spew and shortly after, these supposedly “racist” incidents become national headlines.

The latest example – or perhaps victim is a more appropriate term – is Canadian musician Bryan Adams.

Social justice keyboard warriors were quick to accuse Adams of being “racist” because the 60-year-old musician commented on the origins of the coronavirus.

Let’s just think about that for a second – a musician who has no scientific background whatsoever is talking about the origins of a deadly virus that has killed thousands of people.

And that’s a national headline.

Meanwhile, Metro Vancouver Transit Police asked for the public’s help in identifying a suspect accused of telling two Asian women to “go back to your country” and physically assaulting a female bystander who defended the two Asian women.

But Bryan Adams is the problem.

The media and politicians need to do a better job.

There isn’t a racist hiding around every street corner.

Criticizing the Chinese communist regime and their handling of the coronavirus isn’t racist.

But when real racism rears its ugly head, as it has in Vancouver, it needs to be condemned nationally.