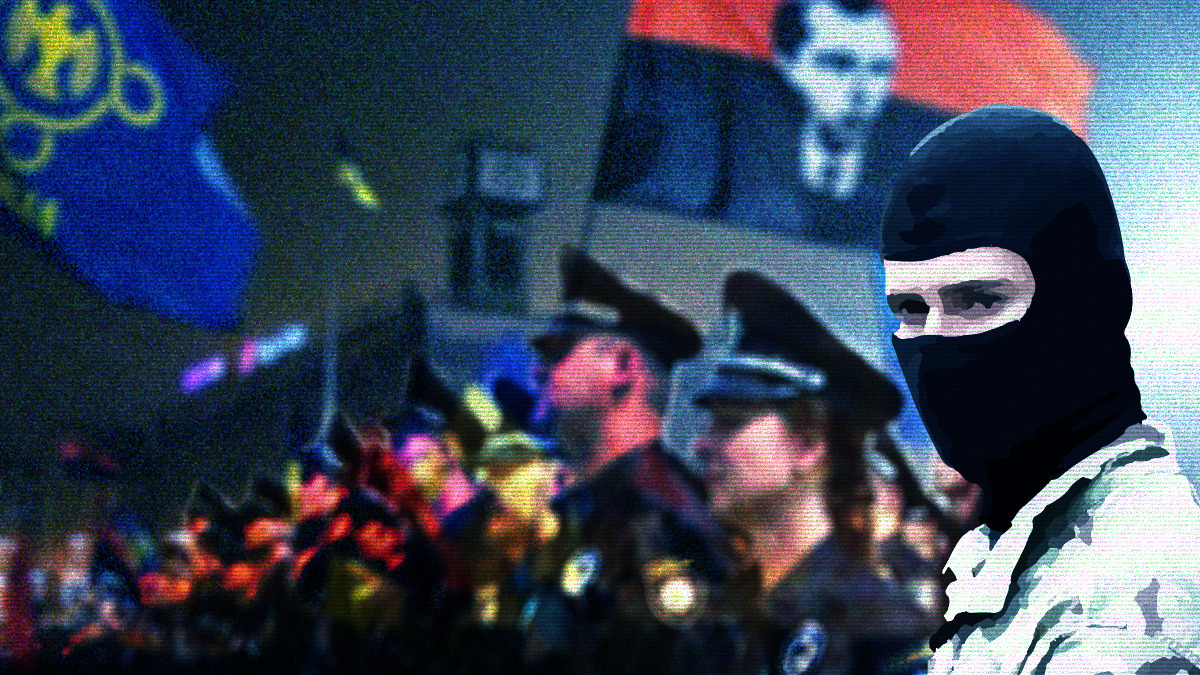 The Ukrainian Jewish Committee has accused Canada and other members of the international community of being silent on anti-Semitism in Ukraine after a Canadian-trained police force demanded a list of Jews in the Kolomiya region.

The letter was sent to the leader of Kolomiya’s Orthodox Jewish community in February 2020.

Since the incident took place, the NPU has launched an “unprecedented” internal investigation into the matter – a move Dolinsky suggested was unexpected.

“This is the first and unprecedented case,” he said. “Usually, when we filed to police about antisemitic cases we [are] denied justice.”

In conversation with True North, Dolinsky accused Canada of ignoring the issue of the glorification of Nazi collaborators in Ukraine.

“Canada and other Western partners were silent and continue to be silent on anti-Semitism and other issues, including the glorification of Nazi collaborators in Ukraine,” said Dolinsky.

Dolinsky also said that Canada’s silence on the issue could stem from a desire to not “criticize Ukraine when she is fighting Russian aggression.”

According to the RCMP, 25 Canadian police officers are working with Ukrainian police, some of whom are deployed in the country directly to provide training and mentoring.

When pressed on whether the RCMP was aware of reports of Nazi sympathies and antisemitism among the NPU, and whether Canada’s national police condemns these worrying behaviours, Fortin reiterated the mission’s goal to increase awareness of human rights in Ukraine.

The NPU was established in 2015 to replace the country’s former police force which was under the control of former Ukrainian President Viktor Yanukovych who was evicted from the nation after the 2014 Ukrainian revolution.

By 2016, the Liberal government had spent millions to launch the police agency and has been sending RCMP officers to train local forces ever since.

Despite the Canadian mission’s stated gender and human rights considerations, Dolinsky blames “ignorance, prejudices and lack of training” for the incident.

Over the years, the NPU has been accused of harbouring anti-Semitism.

In 2019, NPU officers and high-ranking state officials took to social media to declare that they were “Banderites” or supporters of Stephen Bandera a WWII Nazi collaborator responsible for the massacre of Jews and Poles in the region.

“I apologize. I am a Banderite, too! Glory to Ukraine!” wrote the former Chief of Ukraine’s National Police Serhiy Knyazev.

Global Affairs Canada did not respond to a request for comment on the matter.