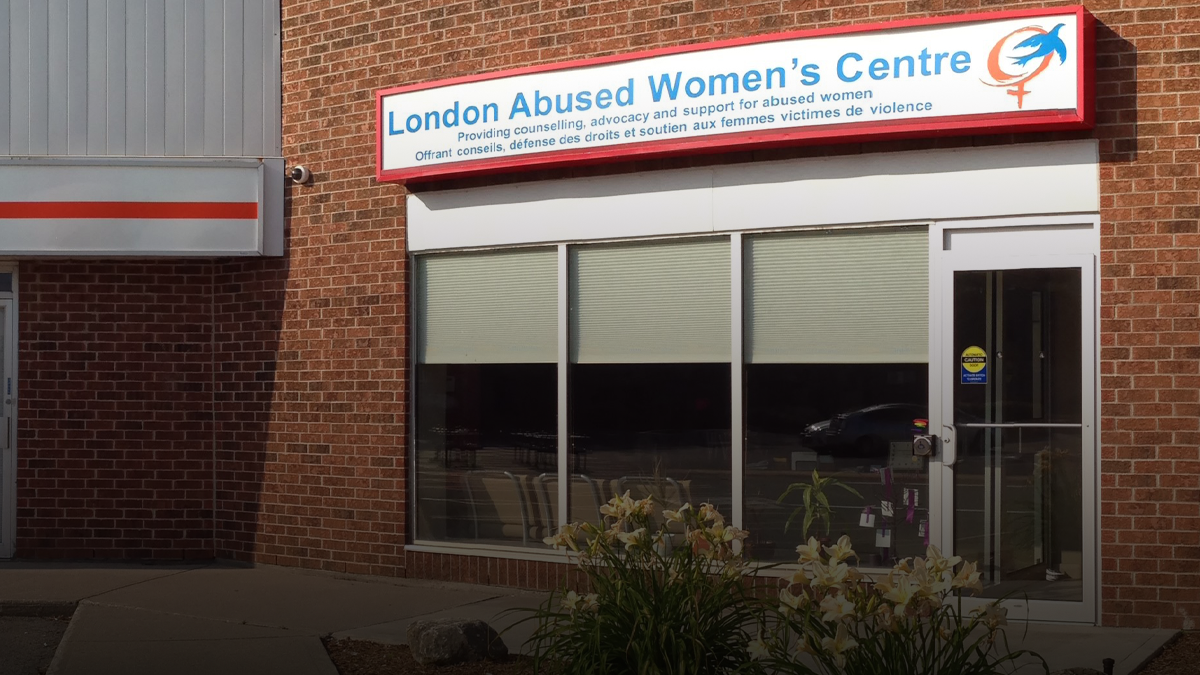 Organizations that help victims of sex trafficking say the Trudeau government has abruptly cut their funding, forcing them to end their programs.

Two organizations told the Globe and Mail that they were among the many to learn that the Harper-era Measures to Address Prostitution Initiative (MAPI) has been ended by the Trudeau government.

Megan Walker of the London Abused Women’s Centre says that their anti-sex-trafficking program will have to close, but notes that their other programs are provincially funded and will continue.

“I’m just devastated for what will and what is happening to trafficked, sexually exploited and prostituted women and girls right now. It’s just really outrageous,” she said.

According to Covenant House in Toronto, 90% of sex-trafficking victims in Canada are women and the average age of victims is 17.

The funding for MAPI was set to end this year but Walker expected that the program would continue. Walker says that she contacted the Justice Department multiple times over the past several months asking about the future of MAPI but to no avail.

According to Statistics Canada, rates of human trafficking in Canada, including sex-trafficking, have increased significantly in recent years.

In a statement, the Departments of Justice and Women and Gender Equality said that the government will continue fighting sex-trafficking through a $75 million investment promised during the 2019 federal election.

The statement made it clear that MAPI would not be renewed.

This was not what Theresa Jenkins of Reset Society of Calgary was told. She says the Justice Department told her funding was forthcoming.

“I was told there was money coming to continue funding the program,” Jenkins said.

“I took all that time and effort in October to write up a new proposal, I contacted the Justice program officer twice, who said it was in the committee’s hands and we should hear any day. Now we hear this news.”

The Reset Society of Calgary used federal funding to help 327 trafficked women get reestablished in the community.

Walker says that sex-trafficking incidents have not gone down since the coronavirus pandemic began. She added that while her organization will persist, some might not survive without funding.

“It is devastating to say the least, especially for some of these other agencies who will have to close their doors,” she said.