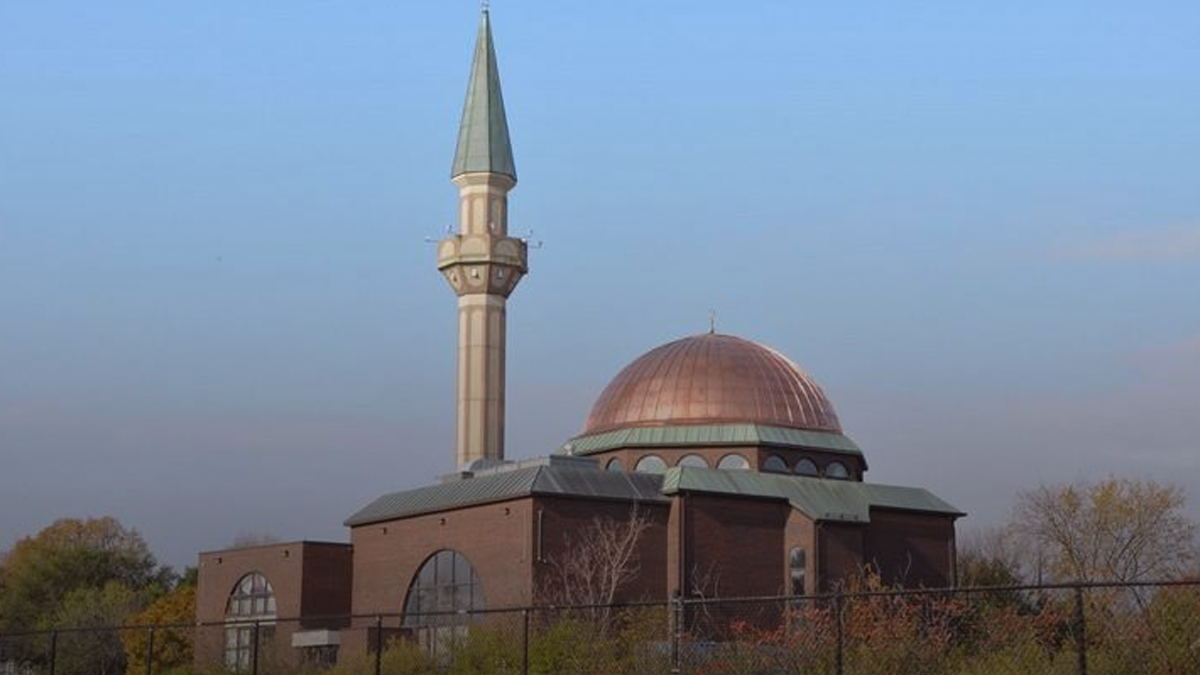 The Islamic call to prayer can be heard regularly across Canada including in major cities like Ottawa, Toronto, Edmonton, Calgary and Vancouver.

City councils have provided special permissions for mosques to publicly broadcast the calls during the Muslim celebration of Ramadan.

Ramadan is a holy month observed by practising Muslims worldwide. This year, Ramadan begins on the evening of April 23 and extends to May 23.

Ottawa first began to allow its mosques to broadcast the call to prayer at sundown at the end of April.

Ottawa Mayor Jim Watson said the decision was meant to “help our Muslim residents observe Ramadan in the absence of religious gatherings.”

“At the request of the Ottawa Mosque, to help our Muslim residents observe Ramadan in the absence of religious gatherings, the City is granting a Noise Bylaw exemption for Mosques to broadcast the evening call to prayer, which will go on for approx. 5 minutes at sunset,” wrote Watson on Twitter.

In Calgary, mosques began to broadcast the Islamic call only this month beginning with the Al Madinah Calgary Islamic Assembly last Thursday.

Calgary Mayor Naheed Nenshi announced the exemption for mosques in a letter addressed to Muslim leaders in the city.

“As an effort to spark some joy and community spirit in the Ummah, I have reached out to our Bylaw Team and have asked them to accommodate your request without infringing on the noise regulations.” wrote Nenshi.