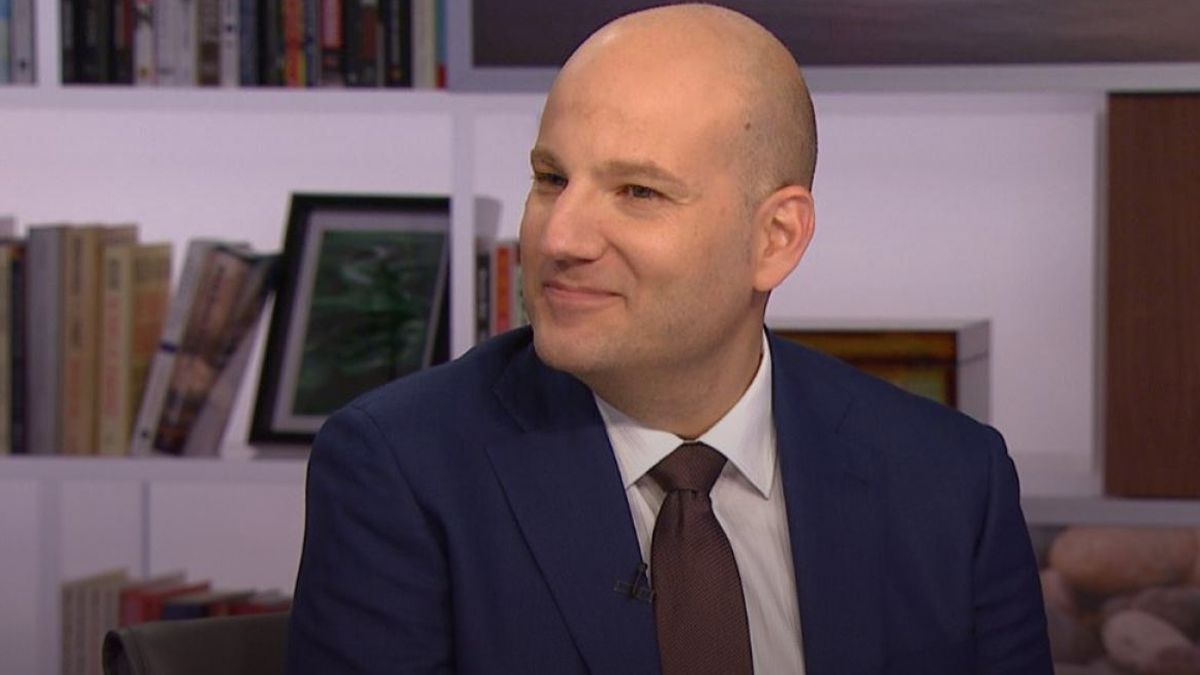 On Wednesday the Ontario Superior Court ruled Karahalios should be given a chance to rejoin the leadership race, finding the Conservatives broke their leadership rules when the party’s Dispute Resolution Appeals Committee disqualified Karahalios.

“I declare that the DRAC Decision Of March 18, 2020 to disqualify Mr. Karahalios’ as a candidate for the Conservative Party leadership was invalid, and I set aside the DRAC Decision,” Judge J. Perell wrote.

“I declare that if Mr. Karahalios complies with the Ruling of the CRO dated March 17, 2020 within fourteen days of the release of these Reasons for Decision, he is a Verified Leadership Candidate in good standing.”

Karahalios appealed the decision to DRAC, which disqualified him one day later.

The judge ruled that DRAC does not have the authority to disqualify candidates, as party policy says that power lies with the Leadership Election Organizing Committee (LEOC).

Even with the court’s decision, LEOC could still disqualify Karahalios, the judge said.

To re-enter the race, Karahalios must meet the party’s $100,000 fundraising requirement in the next 14 days, as well as pay the fine issued by the CRO.

The judge made it clear that the court does not have the power to rule on whether Karahalios’ remarks against Soliman broke party policy, simply whether the Conservative Party of Canada upheld its contractual obligations under the leadership rules.

“I repeat that it is not the court’s role to determine  whether the CRO’s Ruling was substantively correct nor is it this court’s role to decide for the Conservative Party who has the status to be a candidate for its leadership, which ultimately is a matter for LEOC.”

In a statement, Karahalios said he still disagrees with the CRO’s decision but will re-enter the race and abide by the party’s rules as they stand.

“While I disagree with the CRO’s heavy-handed ruling, I have no further means by which to appeal it because of the Court’s limited jurisdiction,” he wrote.

“I am currently reviewing the Court’s ruling to assess how I can best re-enter the race in a competitive manner that respects the Court’s ruling, the Rules of the race as clarified by the Court, and the will of Conservative Party members.”

In a statement, Conservative spokesperson Cory Hann said the party appreciates Justice Perell’s finding that the party did not operate in bad faith, and vowed to respect the ruling.

“We will be reviewing the full decision carefully and implementing its guidance as quickly as possible,” Hann said. “Nothing is more important to the Leadership Election Organizing Committee than electing a new Conservative Party leader who will be ready to become Canada’s next Prime Minister. We’re looking forward to a competitive race ahead, and giving Canadians the opportunity to hear from our candidates.”

Decision in Karahalios v. C… by Andrew Lawton on Scribd