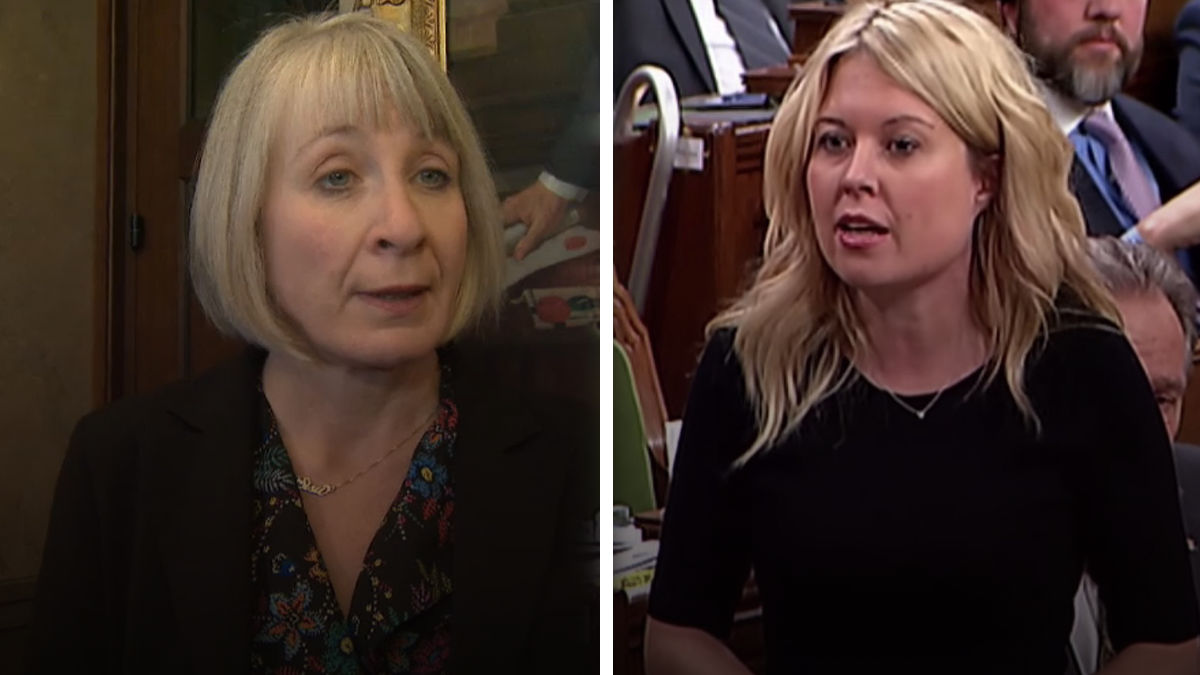 During a virtual question period earlier this week, Liberal Health Minister Patty Hajdu repeatedly defended the federal government’s and the World Health Organization’s contradictory advice and measures throughout the coronavirus.

Conservative MP Michelle Rempel grilled Hajdu on several statements made by the government over the past few months.

“How many lost Canadian lives and jobs can be attributed to the government believing the following statement made by the WHO in January: ‘there’s no clear evidence of human-to-human transmission of the novel coronavirus?’” asked Rempel.

“As the member knows, this is a global pandemic and the World Health Organization has played an important role in helping convene scientists and researchers from around the world to understand the science as it evolves around this novel coronavirus,” said Hajdu.

Rempel then went on to highlight claims made by Hajdu in the past regarding border measures. In February, Hajdu told Canadians that shutting Canada’s borders was “not effective at all.”

“The long-term implication of shutting down borders is, one, they’re not very effective in controlling disease. In fact, they’re not effective at all,” said Hajdu at the time.

“To allege that there have been no border measures is actually untrue and misleading to Canadians. In fact, we’ve been screening arrivals at international borders for quite some time as the member knows,” replied Rempel.

Contrary to Hajdu’s claims, Dr. Tam admitted to the House of Commons health committee on Tuesday that Canada had in fact been slow to close its borders.

“I think that in hindsight, yes, I think people could act faster and maybe in the future, we will take different decisions,” said Tam with regard to restricting travel into Canada.

“In retrospect and maybe looking forward, the world might be a very different place in terms of whether this kind of measure is enacted.”

Despite the government’s about-face on curbing international travel and shutting down land borders, Hajdu defended her border claims as recently as the end of April, when she told CTV Power Play that she stood by her misleading remarks.

“I will point to the fact that I stand by the remarks that I made around borders. We now have stronger measures on our borders. It became very clear that other countries did not have a good handle on what their outbreaks were looking like including countries like Iran and Italy who were struggling,” said Hajdu.