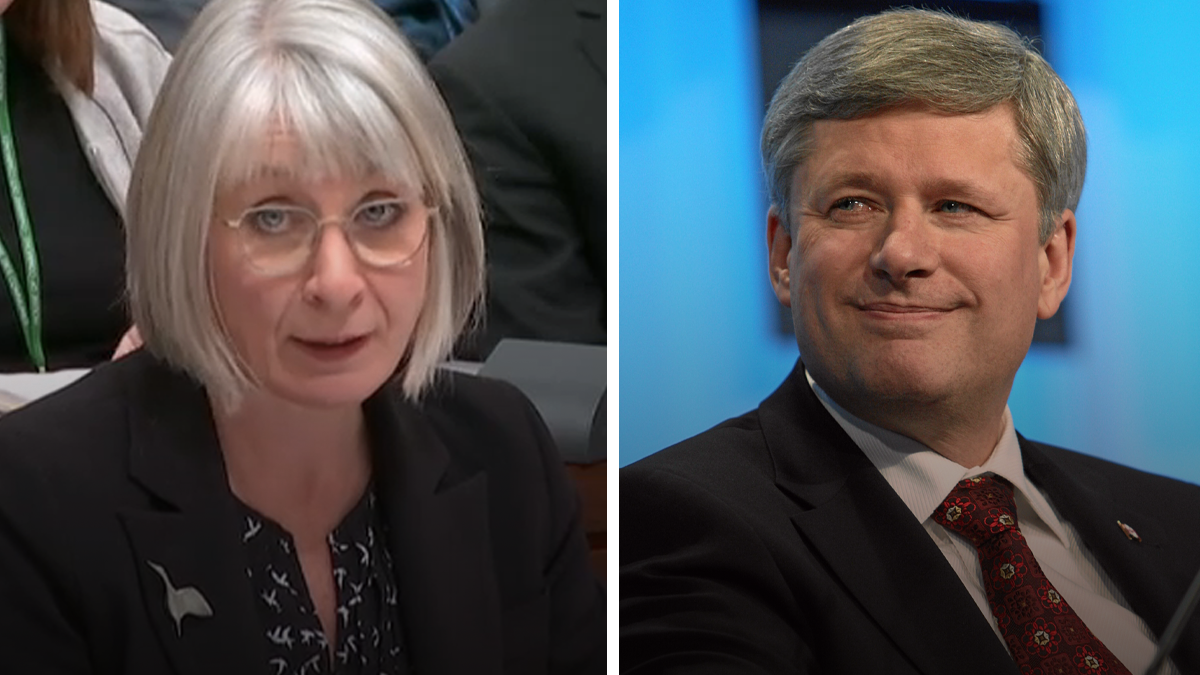 When Hajdu was asked by NDP MP Matthew Green if she had ever been briefed on the poor state of Canada’s National Emergency Strategic Stockpile, she answered that Canada’s lack of preparedness can be blamed on the Harper government’s actions half a decade ago.

“Were you ever briefed at the federal cabinet at any time in the last decade that the National Emergency Strategic Stockpile was not funded or mandated to amass sufficient levels of medical supplies or equipment to respond to a pandemic like COVID-19?” asked NDP MP Matthew Green.

“Well, I can’t speak to the five years prior to our government, where in fact under the Harper Conservatives the agency experienced significant cuts but I can tell you that during the five years that we were in government in fact we increased funding to the Public Health Agency of Canada,” replied Hajdu.

Critics have accused the Trudeau government of failing to maintain Canada’s supply of vital medical equipment in the case of an emergency such as a pandemic.

According to Blacklock’s Reporter, Chief Public Health Officer Dr. Theresa Tam told the House of Commons government operations committee that Canada only possessed a small stockpile of pandemic supplies before the outbreak began.

“There was definitely a small amount,” said Dr Tam “It wasn’t a lot.”

Recent reports also claim that the Liberals sent millions of N95 masks to the dump last May, along with other personal protective equipment items.

According to the Public Health Agency of Canada, the masks were disposed of because they had passed their five-year expiration date.

Executive Director of the Public Health Association Ian Culbert also called the government’s handling of the stockpile its “largest failure” when testifying before the House of Commons Standing Committee on Health in early April.

“I want to say how disappointed I am that instead of dealing with this very important situation, that you’ve used that disgraceful fallback line,” said McCauley.