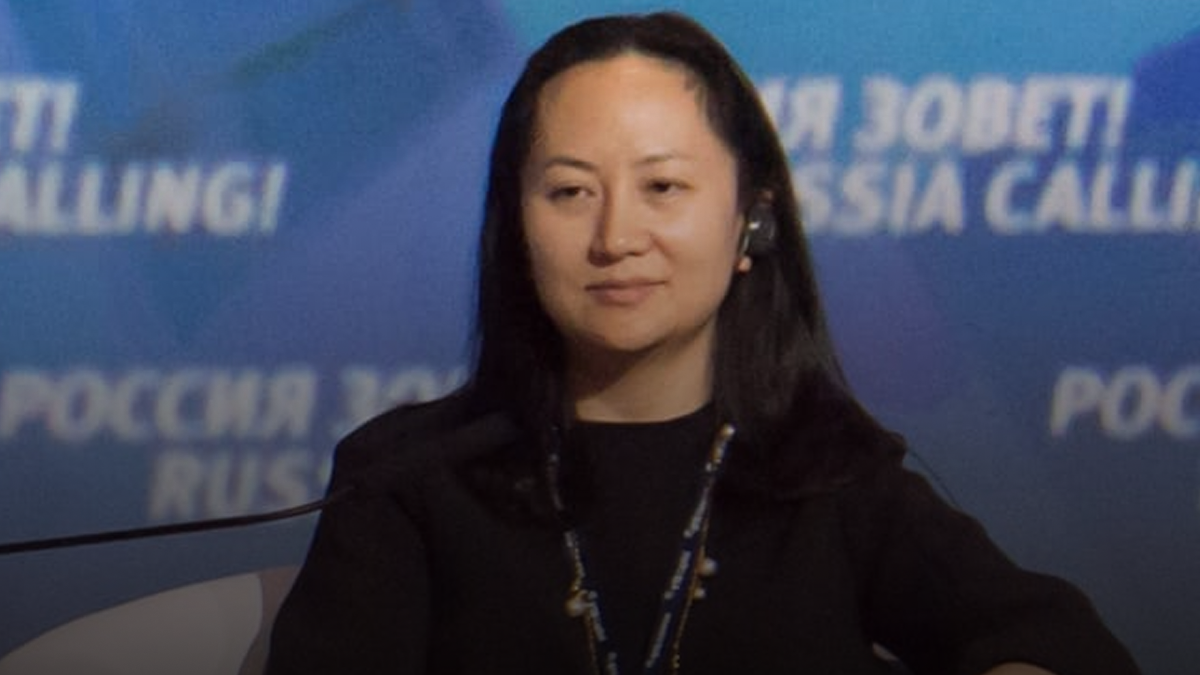 Huawei CFO Meng Wanzhou posed for a celebratory photoshoot with “friends and family” outside of the BC Supreme Court days ahead of a historic decision on her extradition to the US.

On Wednesday, Associate Chief Justice Heather Holmes is expected to hand down her ruling regarding whether or not the case against Meng meets the criteria of “double-criminality.”

In order for Meng to be extradited, prosecutors are required to prove that the charges waged against her by the US regarding alleged skirting of sanctions on Iran are also criminal in Canada.

According to the CBC, the Huawei heiress posed before the courthouse on Saturday with a group of 11 people to take pictures. Among those in the crowd was Huawei VP Vincent Peng.

While Meng and her colleagues appear joyful in the photos – flashing peace signs and giving the thumbs-up – two Canadians continue to be unlawfully detained by communist authorities and denied access to consular visits.

It has been nearly two years since Michael Kovrig and Michael Spavor were arrested in China on trumped-up charges of espionage.

According to the latest news regarding the pair’s wellbeing, Canadian diplomats were prevented from meeting with them on the 500th day of their detention.

In contrast, Meng Wanzhou has been spending the past several months in relative comfort and ease at one of her multi-million dollar Vancouver mansions.

On the one-year anniversary of her arrest, Meng penned a public letter complaining about the condition of her house arrest.

In the letter, Meng laments that she’s had to spend her time enduring “fear and pain” while reading books “from cover to cover” and finishing oil paintings.

“The past year has witnessed moments of fear, pain, disappointment, helplessness, torment, and struggle,” claimed Meng.