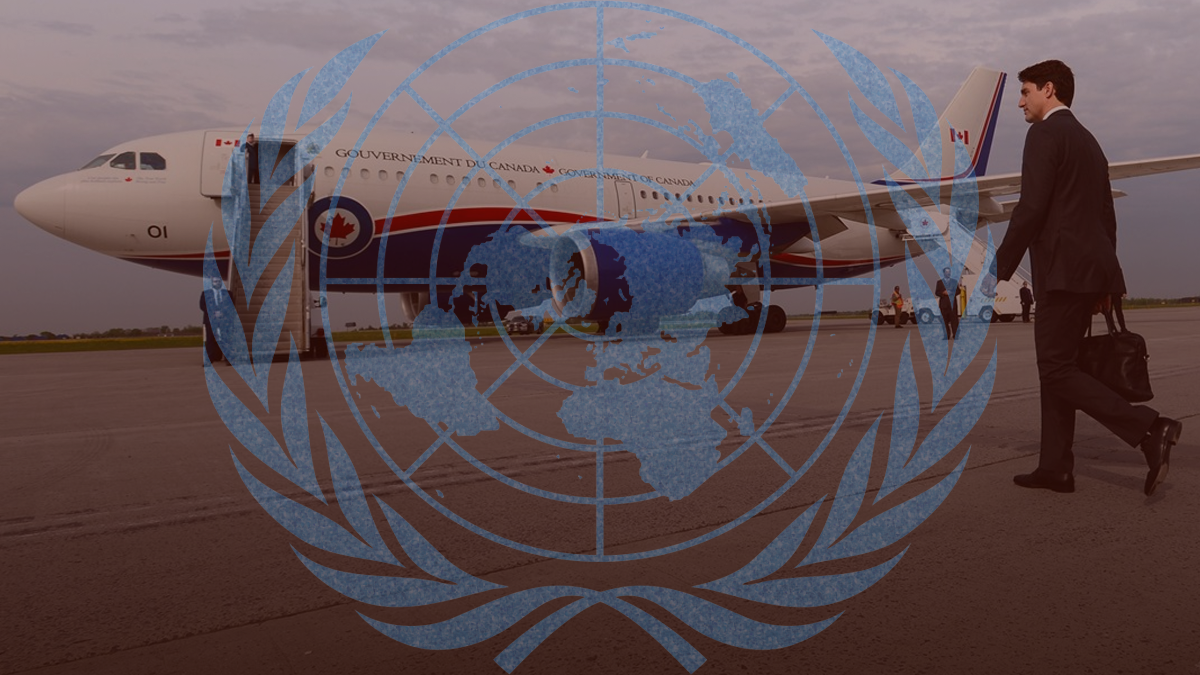 The Liberal government flew 144 people to a climate conference in Spain while simultaneously preaching about the need to reduce emissions.

According to Blacklock’s Reporter, the government spent at least $683,278 to send a delegation to the United Nations Framework Convention on Climate Change conference in December, with $178,282 being spent on additional expenses such as airfares, taxis and chauffeured cars.

The report of the conference says that the final costs may be higher.

“There are a number of invoices and claims…that have yet to be processed,” the report reads.

Among the government employees sent to the conference were Environment Minister Jonathan Wilkinson, 12 policy analysts, 4 spokespeople and 2 chauffeurs.

“We know we must increase our ambition,” he said.

“Canada is committed to working with you to advance momentum on climate action.”

Among the non-government delegates Canada sent included members of the Canadian Federation of Nurses, the Native Women’s Association of Canada and Green Party MP Elizabeth May.

Shortly after the conference, May argued that Canada would have to radically reduce carbon emissions in order to avoid environmental collapse.

“We are facing something as dire as the loss of civilization, and that’s not the worst-case scenario,” she said.

“The worst-case scenario is massive extinctions. So, it’s time to get serious.”

The Green Party’s 2019 campaign platform called for increased taxes on aviation and other forms of transportation.

One of the high-profile speakers at the UN conference was teenage environmental activist Greta Thunberg. Thunberg scolded the delegates for not doing enough to raise awareness around climate change.

“Without that sense of urgency, how can we the people understand that we are facing a real crisis?” Thunberg asked.

“When you talk in public you should start with something personal or emotional to get everyone’s attention. Say things like, ‘Our house is on fire’, ‘I want you to panic’ or ‘How dare you?’”

Thunberg has encouraged her followers to “flight-shame” people and boycott air travel in order to reduce emissions.

In September Thunberg led a climate change protest in Montreal while the UN was holding an aviation conference in the city. Prime Minister Justin Trudeau was among the attendants.