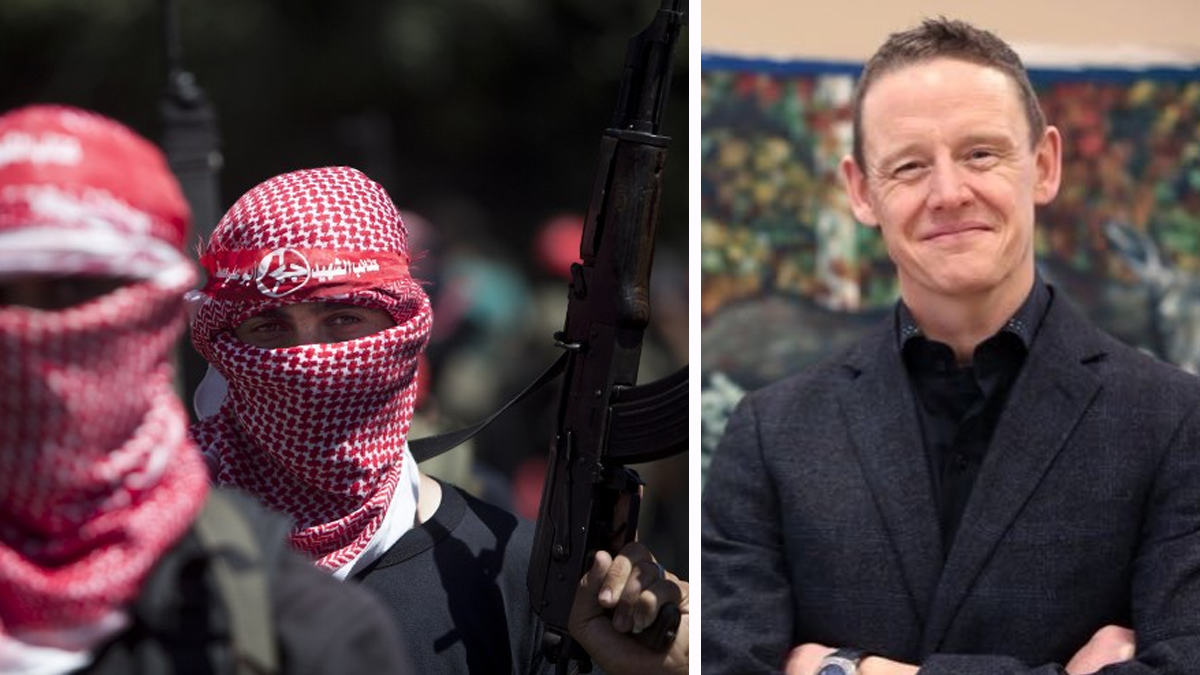 Harden called Jarrar “one leader in a nation of many…the face of a people who refuse to be forgotten.”

Harden said that Jarrar also “represents something that happens when we dare to stand up to injustice.”

Jarrar is a member of the Popular Front for the Liberation of Palestine (PFLP) and serves on their legislative council. The PFLP is considered a terrorist entity by the Canadian government.

Among the PFLP goals include the destruction of Israel and the establishment of a communist state in the region.

In 2015, Jarrar was convicted by Israel for promoting terrorism. In October 2019 she was arrested again on suspicion of “involvement in terror activity,” and has remained in jail since.

Some of the terrorist attacks attributed to the PFLP include the 2001 assassination of Israeli tourism minister Rehavam Zeevi and the 2014 murder of six Orthodox Jews during a gun and knife attack at an Israeli synagogue.

Harden’s remarks were given on Nakba Day, an annual day of protest held by Palestinians on Israeli Independence Day.

The CEO of B’nai Brith Canada Michael Mostyn says that Harden’s comments only stoke tension between groups in the area, and make peace more difficult.

“Effusive and repeated praise for a convicted terrorist leader is inconsistent with the goal of a peaceful resolution to the Arab-Israeli conflict,” Mostyn said.

Harden has a history of supporting Jarrar publicly: in 2019, he released a series of tweets calling for her release.

“Saddened, sickened and disgusted by the continued abuse of Khalida Jarrar, my parliamentary colleague, by Israeli occupation forces,” Harden tweeted.

In a statement to B’nai Brith, Ontario NDP Leader Andrea Horwath said that she is no longer permitting Harden to make such comments.

“I have been assured by MPP Harden that should he make any future comments in this regard they will be clearly and unequivocally consistent with our Party’s belief in a peaceful and negotiated resolution to the conflicts in the Middle East respecting the human rights and dignity of all,” wrote Horwath.

Harden himself has not yet offered an apology.