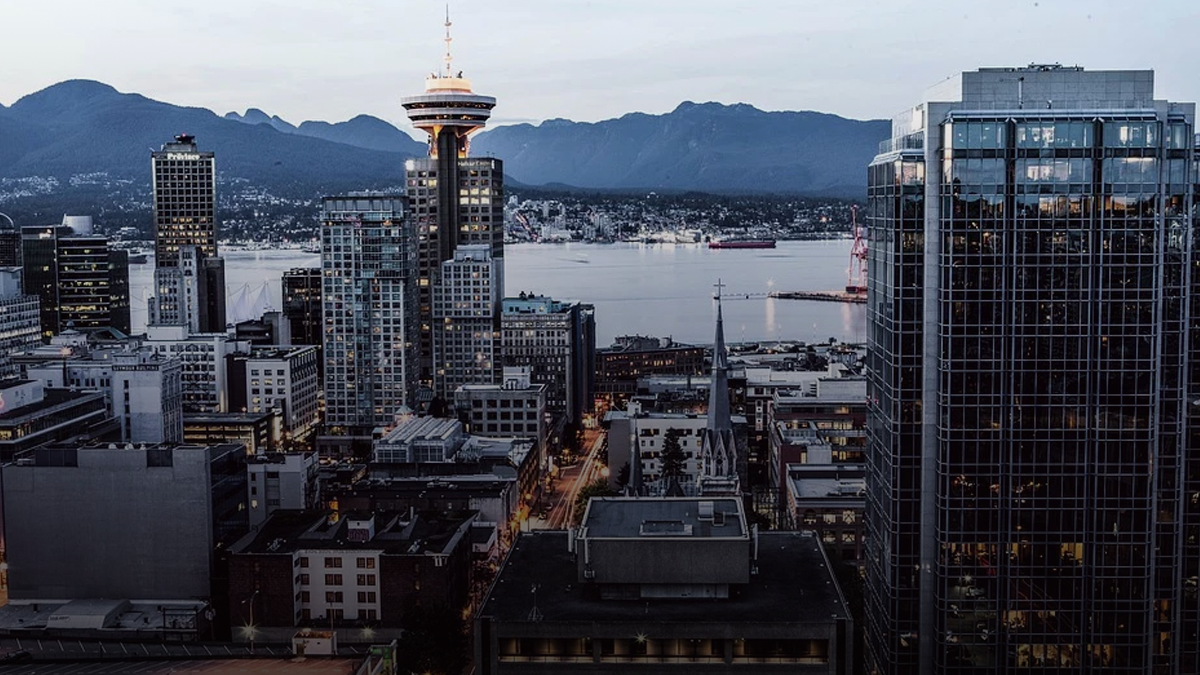 Saint Mary’s University professor of criminology Stephen Schneider told a BC commission on money laundering that the province has become a “cottage industry” for criminal syndicates.

On Monday, Schneider said that the high presence of organized crime activity in the province is due to its ties with China and California, as well as the province’s own homegrown drug industry.

“We can’t just think in these stereotypical drug dealers with bags full of cash. We also have to think of more sophisticated corporate entities that are engaged in unethical and criminal activity,” said Schneider.

“One of your most crucial goals in money laundering is to create the guise legitimacy and what better way to do that than in the legitimate economy.”

The Commission of Inquiry into Money Laundering in BC is headed by BC Supreme Court Justice Austin Cullen.

The commission was established in May 2019 by Premier John Horgan after increasingly startling reports revealed that billions of dollars worth of dirty money were flowing through the province.

Schneider was the first expert witness to the commission as it entered the second phase of its investigation.

According to him, private businesses and corporations are pretending to be legitimate entities while also facilitating the cleaning of money earned through illegal activities.

These businesses are also responsible for helping people move potentially trillions worth of funds out of China, claimed Schneider. In China, there is currently a limit of $50,000 for how much money you can take with you out of the country.

“This is something that is fairly new in the context of money laundering,” said Schneider.

“It’s inextricably part of the so-called Vancouver model and contributed to investments in the real estate market being intermingled with the proceeds of crime.”