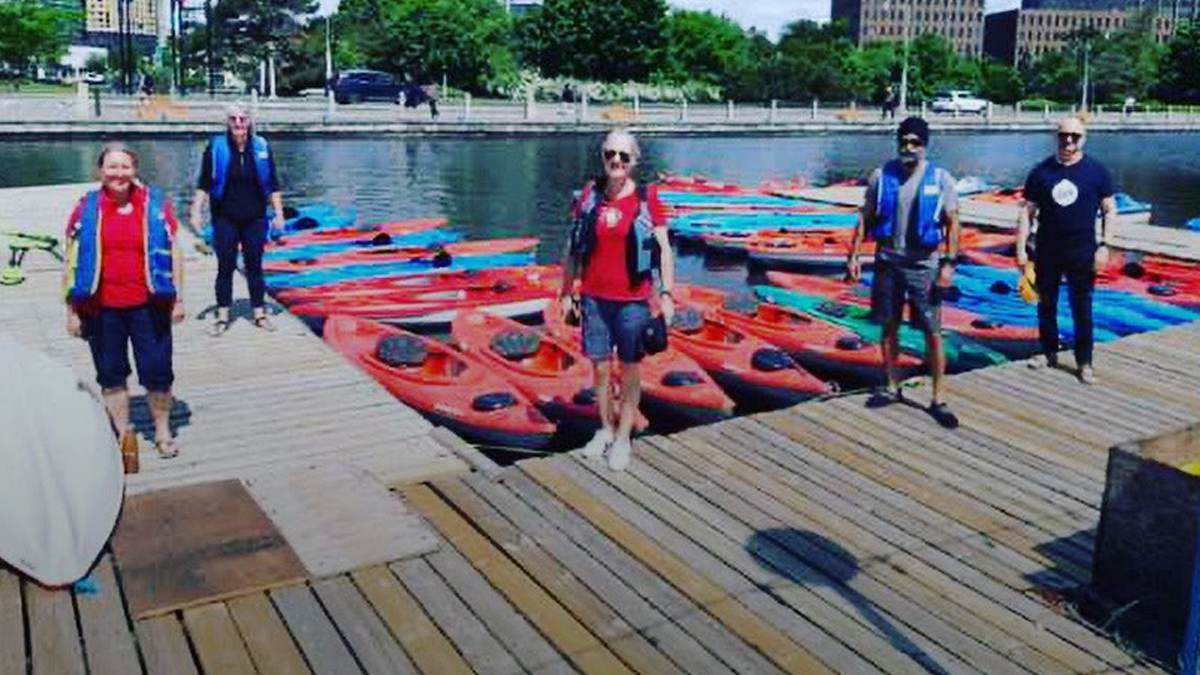 After shutting down the House of Commons, some Liberal MPs are using their newfound free time to kayak.

On May 26, the Liberals, with the support of the NDP, voted to shut down parliament until September 21, claiming that the coronavirus pandemic makes opening the House of Commons unsafe.

The kayaking trip was heavily criticized on social media, with many saying it is hypocritical that the cabinet ministers were kayaking and posing for photos instead of fulfilling their parliamentary duties.

Under the agreement crafted by the Liberals and NDP, parliament will reconvene for just four hours on June 17 to approve $150 billion in coronavirus-related spending.

Prime Minister Justin Trudeau has also used the crisis as an excuse to limit his media appearances. Since the beginning of the pandemic, Trudeau has been giving scripted daily addresses followed by a handful of questions from mainstream journalists.

Many also took offence to the fact that cabinet ministers were kayaking while many Canadians still do not have access to outdoor activities.

It wasn’t until Monday that Ontario Provincial Parks and Conservation Reserves reopened, though many restrictions remain in place.