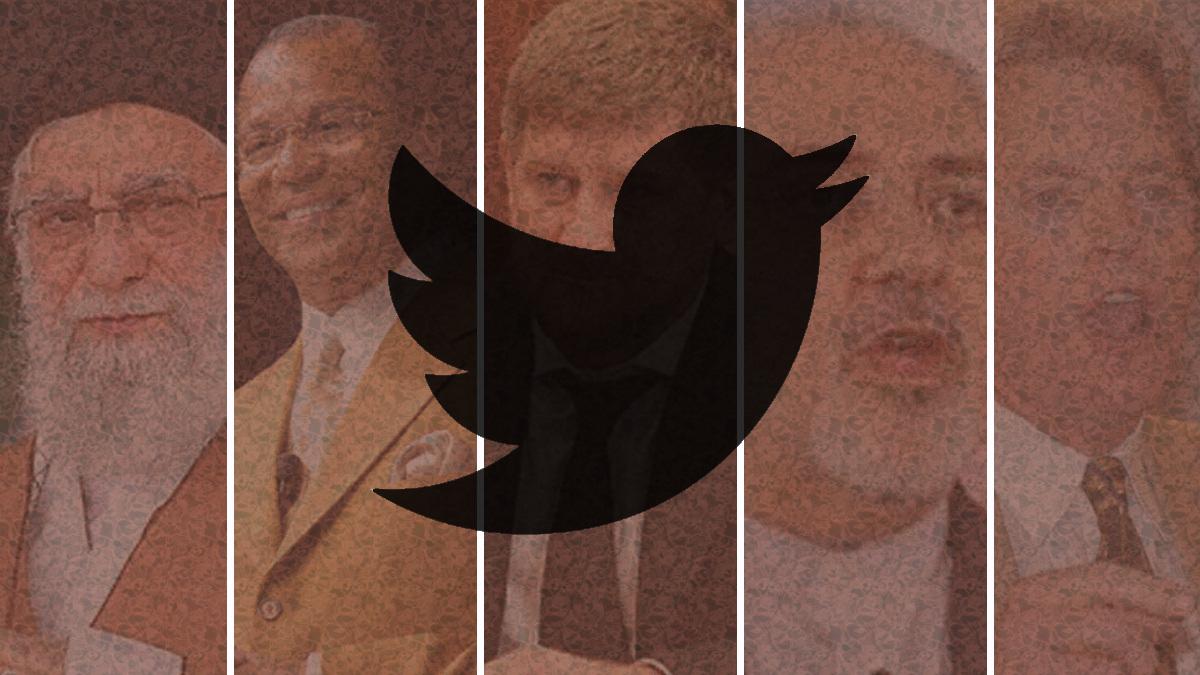 While Twitter has been unfairly targeting US President Donald Trump’s tweets, it has continued to allow dangerous international actors to remain on the platform free of any harassment.

Various reports show that Twitter has been slow to remove anti-Semitic individuals and Islamist entities from its platform.

This weak-kneed approach has allowed hate directed towards the Jewish community and other minority groups to fester online.

Only until recently did Twitter remove the propaganda accounts of the terrorist groups Hamas and Hezbollah. The company only did so after a bipartisan group of U.S representatives slammed the country for allowing them to continue to operate.

However, several actors that pose a threat to international stability continue to have a presence where they can continue to spread their hatred and recruit those willing to listen.

Iran’s Supreme Leader Ali Khamenei has overseen the oppression and subjugation of the Iranian people under an evil Islamist doctrine.

While in power, Amnesty International accused his regime of committing crimes against humanity for hiding the fate of thousands of political dissidents secretly executed in Iranian prisons.

On his Twitter account, Khamenei has referred to Israel as a “malignant and cancerous tumor” that must be “eradicated.”

He has also used his platform to call terrorist groups in the West Bank to be armed to attack Israelis.

Khameini’s regime has continued to imprison human rights activists and to crack down on protests. His regime has also been responsible for destabilizing international relations and the middle east.

Most recently, Iran admitted to shooting down a Ukrainian airliner carrying dozens of Canadian citizens and continues to hide the truth from the world by hampering an investigation into the incident.

Despite Khameini’s horrid abuses, Twitter continues to allow the theocratic dictator a presence on its platform.

In a disgusting 2018 tweet, Farrakhan who heads the black nationalist “Nation of Islam” church, he compared Jewish people to “termites.”

Despite the clear anti-Semitic nature of the tweet, it took Twitter nearly a year to erase the tweet after continuously claiming that it did not break the company’s guidelines.

Only in 2019 did Twitter remove the tweet after updating its guidelines to include “language that dehumanizes others on the basis of religion.”

In one tweet from Mar 7, 2018, Farrakhan spread the conspiracy that “Jews have control over” US government agencies like the FBI.

Under his reign, journalists and civil rights activists are being killed. His regime has also committed horrid abuses against homosexuals and the LGBT community including having them imprisoned and tortured.

Kadyrov has also made anti-Semitic statements in the past including calling Jewish people “the main enemies of Islam.”

Alongside Khamenei, Iranian foreign minister Javad Zarif has continued to operate on the Islamist regime’s behalf.

Zarif has shrugged off Iran’s human rights abuses. When he was asked about the detention of Washington Post journalist Jason Rezaian who was convicted of false espionage charges in a closed-door trial in 2015, he falsely claimed that Iran did not imprison people for having the wrong opinions.

Iran’s foreign minister had also met with the terrorist leader of Hezbollah Hassan Nasrallah in 2019 who praised Zarif for fighting against “Zionist aggression.”

Notorious white supremacist and anti-Semite David Duke has amassed a considerable following on Twitter while spreading conspiracy theories and hate.

Duke’s tweets have targeted the Jewish community in various ways, including spreading the anti-Semitic trope that Jews control the US government.

His tweets have also targeted members of the African American community.