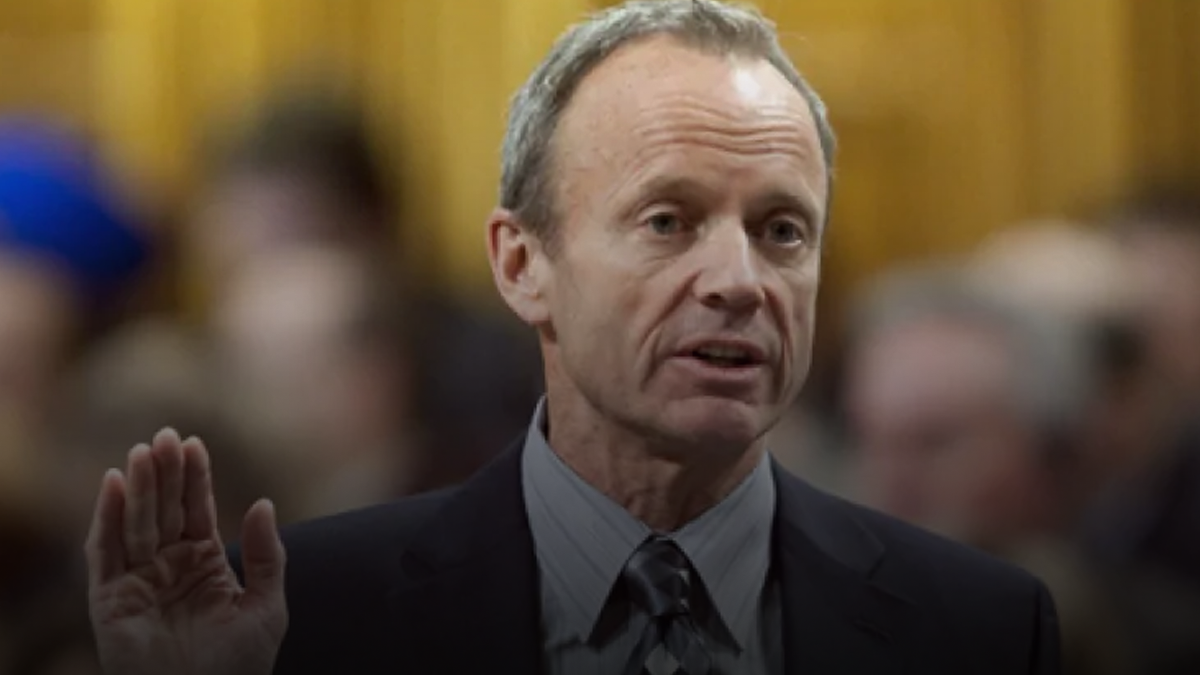 Former leader of the Canadian Alliance Stockwell Day resigned from his positions at Telus and McMillan LLP after saying that Canada is not a systemically racist country.

Day was formerly on the Telus board of directors and held the position of strategic advisor at McMillan LLP. Both companies released statements condemning Day’s comments and claiming that they do not reflect the companies’ values.

Day’s comments were made during a CBC News interview on Prime Minister Justin Trudeau’s reaction to the ongoing George Floyd protests taking place in the US and Canada.

“I’m sorry but I reject the prime minister insinuating that all Canadians are somehow racist because our system is systemically racist. It is not,” said Day.

“The Canadian system is built and every day functions to defend the rights of minorities and it should and we celebrate that.”

Leftists attacked Day over his remarks shortly after the interview aired.

For example, Toronto Star columnist Shree Paradkar called on media outlets to no longer invite Day onto panels to comment on issues.

In the interview, Stockwell Day compared his personal experience with bullying as a child with the discrimination faced by visible minorities.

“Should I have gone through school and been mocked because I had glasses and was called four-eyes and because of the occupation of my parents? Should I have been mocked for all that? No, of course not. But are Canadians largely and in majority racist? No, we are not,” Day said.

In Telus’ statement, the company said that Day’s comments “are not reflective of the values and beliefs of our organization.”

“At McMillan LLP, we believe that systemic racism is real and that it can only be addressed when each of us – as individuals and organizations – commits to meaningful change.”