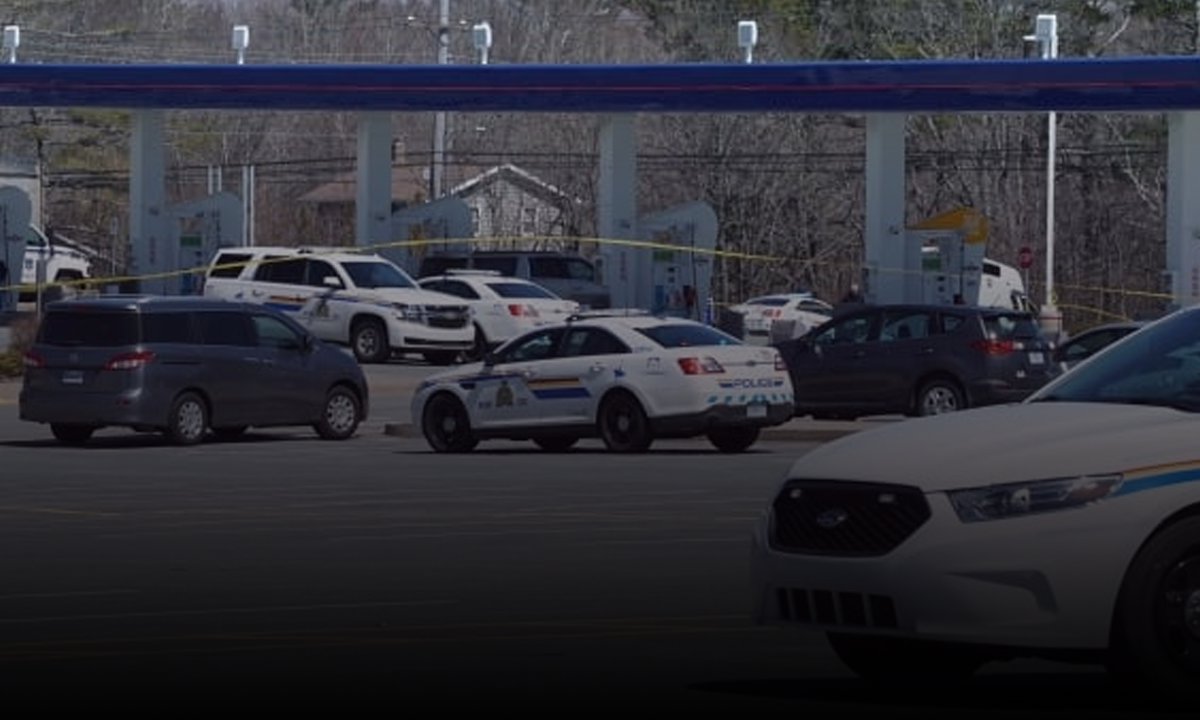 Six weeks after a mass shooting killed 22 people in Nova Scotia, RCMP have finally confirmed that all five weapons used by the shooter were illegal prior to the Trudeau government’s gun ban.

In the first new briefing about the shooting in a month, RCMP told reporters Thursday that the five guns used by shooter Gabriel Wortman did not belong to him.

RCMP Supt. Darren Campbell told reporters that law enforcement is still trying to determine the history of the illegal weapons.

“This component of the investigation remains active and [involves] international law enforcement partner agencies,” he said.

In April, RCMP confirmed that Wortman did not have a firearms license.

Wortman had been temporarily banned from owning firearms as part of the conditional discharge of a 2002 assault charge.

In response to the shooting, Prime Minister Justin Trudeau announced a ban on 1,500 types of rifles.

Trudeau said that the shooting justifies the need to implement strict gun control, at the time calling the Nova Scotia shooting “a tragic reminder of the fact that we need to do more to keep Canadians safe.”

RCMP had confirmed that three of Wortman’s weapons came from the United States in early May. How he was able to acquire them is still under investigation.

“In those findings, the gunman was described as what is called an injustice collector — one who held onto conflict or differences with others, turning them inward until they boiled over in rage” Campbell said.

“Some recipients of his wrath of violence were targeted for perceived injustices of the past, others were reactive targets of his rage and some were just random targets.”