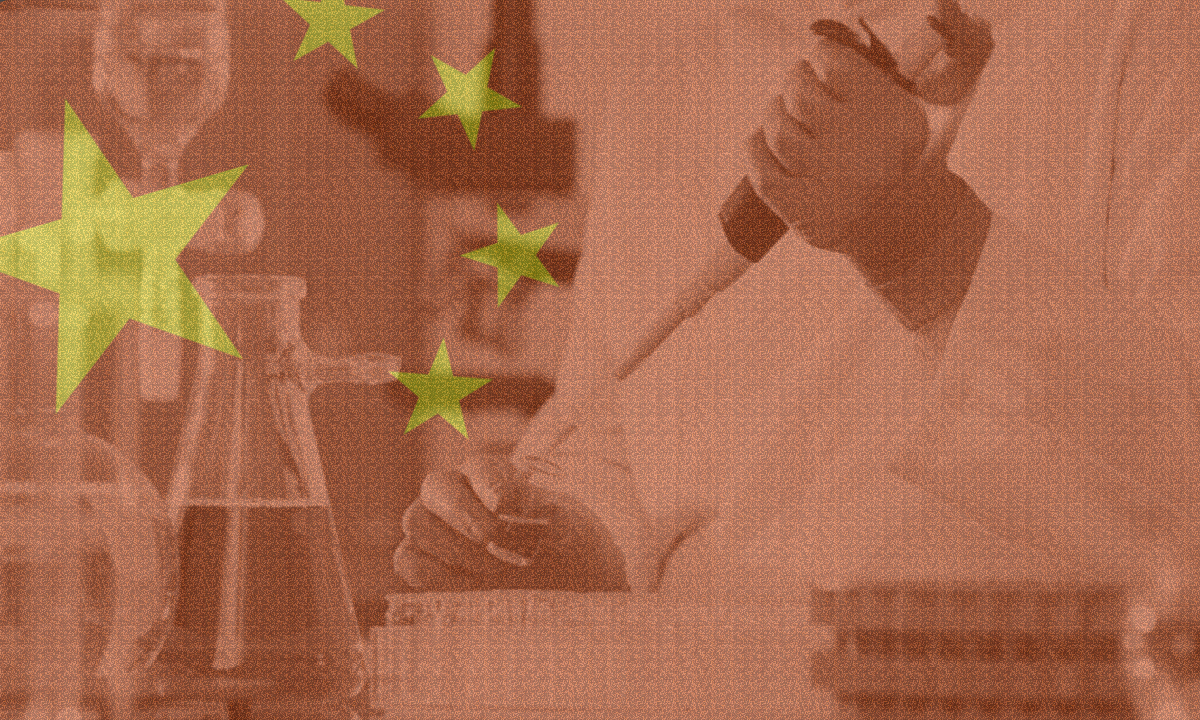 Canada’s Public Health Agency silently deleted Chinese data from its coronavirus reporting because of its unreliability.

According to Blacklock’s Reporter, the agency overseeing Canada’s pandemic response erased all mention of China in a report titled Update: Covid-19 In Canada.

Instead of Chinese data, figures from the US, the UK, Russian, Brazil, France and other countries were used.

“We are learning from the experience of the global community. Other countries such as South Korea and Japan demonstrated strong epidemic control to keep their curves smaller overall. All countries realize this is an ongoing effort,” claimed the report.

“We can confirm China was removed from the global comparison graph as we were comparing Canada with other selected countries that continue to report new cases,” said a spokesperson for Canada’s health ministry David Wolkowski.

A prior update on the global coronavirus pandemic included Chinese figures. According to China, the country with a population of 1.4 billion has fewer coronavirus deaths and cases than Canada.

The last mention of Chinese data on April 9 claimed that the country had an unchanged case number of 84,600.

As of today, China has only reported 4,645 deaths, while Canada has 7,652 confirmed coronavirus deaths.

On April 2, Hajdu claimed that China’s data was not falsified when asked about the reliability of the authoritarian country’s claims.

“There is no indication the data that came out of China in terms of their infection rate and their death rate was falsified in any way,” said Hajdu.

“How can we be assured of accurate modelling if the country that was the centre of the outbreak has been lowballing or hiding its data?” a reporter asked.

“Your question is feeding into the conspiracy theories that many people have been perpetuating on the internet.”

“The praise I offered China during the early days was based on their historic containment efforts. Don’t forget that there were millions and millions of Chinese people under, essentially confinement, if you will, for a very long time and in fact in some of those cities people are just getting back to normal and that was a public health measure that was never seen before,” Hajdu told CTV News in April.

In response to Hajdu’s praise, a Chinese state media chief called the health minister a “role model” for her defence of China.