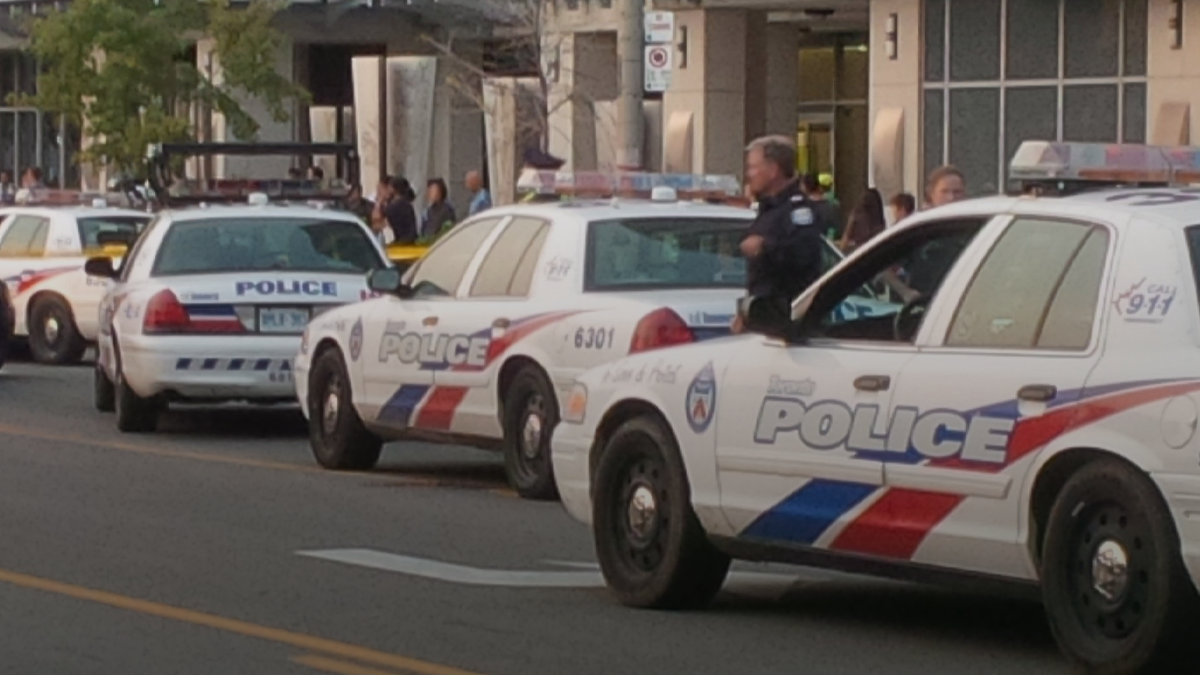 Two Toronto city councillors plan on putting forward a motion that will cut the budget of the Toronto Police Service by 10% or approximately $122 million.

The motion being put forward by Coun. Josh Matlow and supported by Coun. Kristyn Wong-Tam will see the millions in funding redirected to “community programs,” according to the Toronto Sun.

“It’s time to defund the police budget and re-balance our use of public funds towards ensuring that our communities are supported in ways that avoid having to have the police show up to the door in the first place,” said Matlow.

The proposed motion comes after protests over the death of Minneapolis resident George Floyd erupted across Canada.

Some anti-racism demonstrators have also been calling for the defunding of police forces within Canada.

In the past few years, Toronto police officers have had to deal with record spikes in gun violence within the city.

It is unclear how the proposed budget cuts would affect the police’s ability to effectively combat the rising trend.

Last year, Toronto saw an all-time high of 395 shootings and 582 victims as a result, 33 of which died due to gun violence.

“There is an understandable and justifiable outcry and demand from our community that things need to change and that we come out of this pandemic with a new normal that is better than it was before,” Matlow said.

Included in the motion is a move to give the city power to approve or disapprove items in the force’s budget, giving the municipal government more sway over how policing funds are spent.

On the same day the motion was reported on, Toronto police Chief Mark Saunders announced he would be resigning from his role as of July 31.

“Thank you, Toronto, for working with me during my tenure. It is something I’ll cherish forever,” said Saunders during a news conference on Monday. Saunders did not give a reason for his departure.