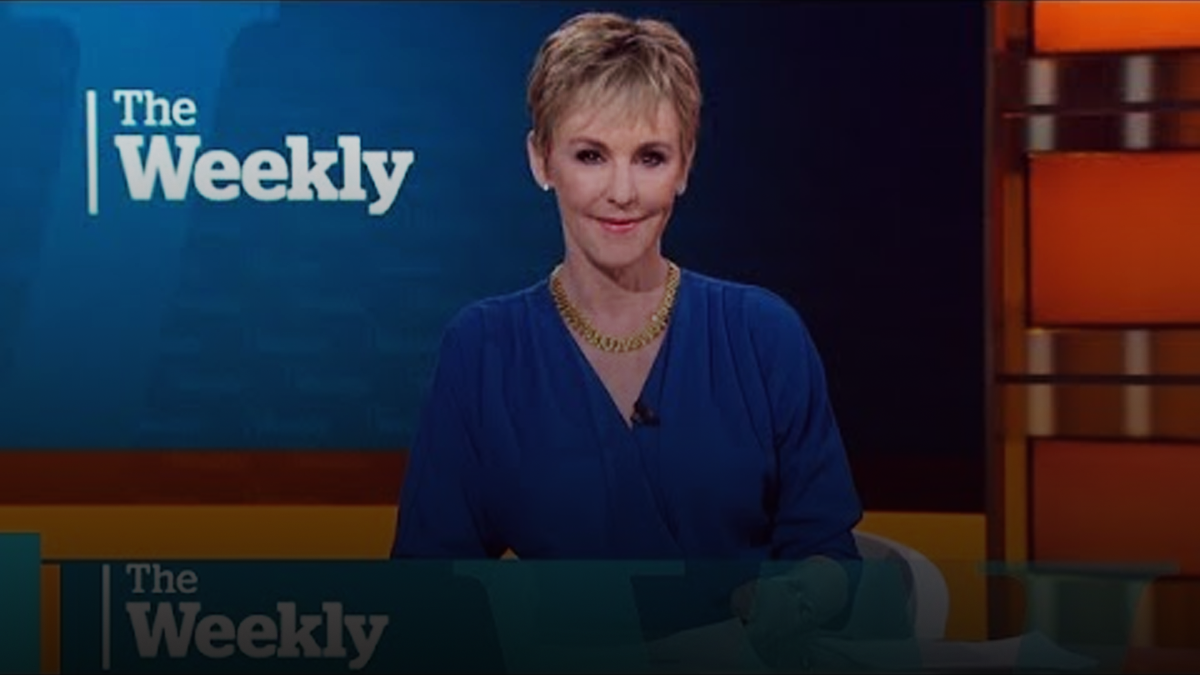 CBC host Wendy Mesley has been suspended from her position after she used a “word that should never be used” during an interaction with coworkers.

The word she used has not been specified, but it was apparently said in the context of race.

Mesley, who hosts The Weekly with Wendy Mesley, admitted to Canadaland that she used the word when “quoting a journalist” during a discussion about racism.

The incident is alleged to have occurred while Mesley and others prepared for last Sunday’s episode on Black Lives Matter.

“In the context of an editorial discussion about current issues regarding race, I used a word that should never be used,” she said.

“It was not aimed at anyone, I was quoting a journalist we were intending to interview on a panel discussion about coverage of racial inequality.”

According to Mesley, she apologized to her coworkers at once and has since said that she is “deeply ashamed” of her actions.

“This is a word that no one like me should ever use. I made a big mistake and promise to change my behaviour.”

According to CBC head of public affairs Chuck Thompson, the national broadcaster has launched an investigation into the matter.

“Last Thursday, senior management within CBC News were made aware of an incident involving Wendy Mesley. While we investigate further, Wendy will not be hosting The Weekly. Always respecting the privacy rights of our employees, we have nothing more to add,” said Thompson in a statement to Canadaland.