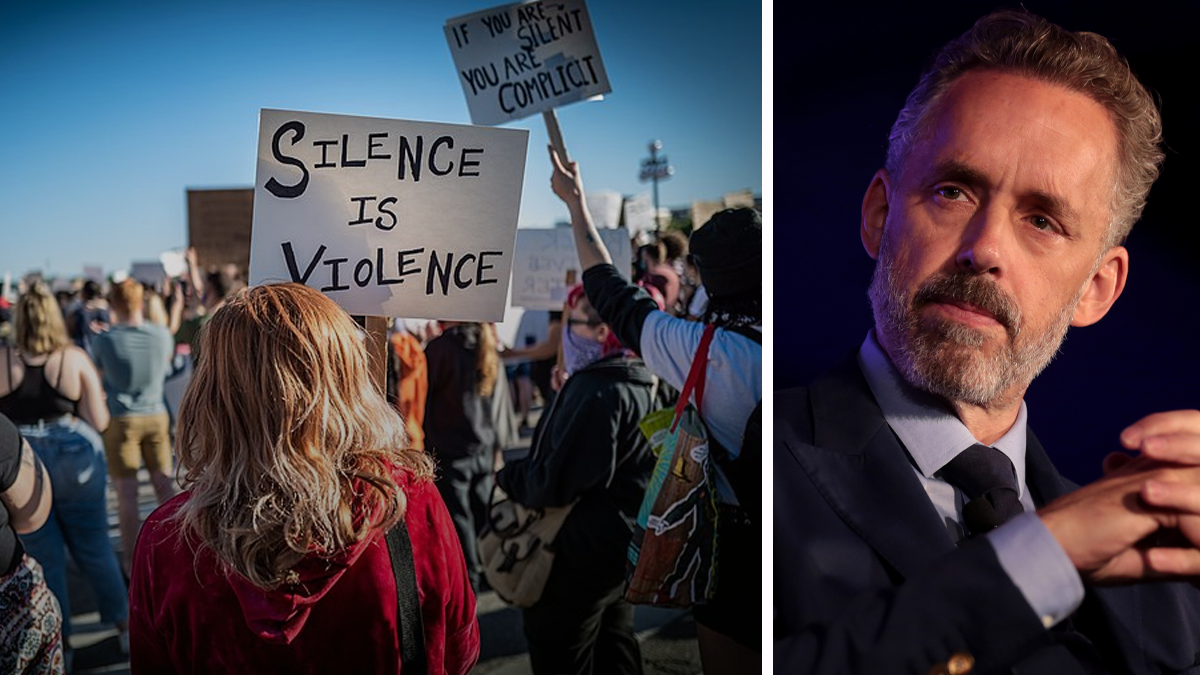 The droves of young people joining the George Floyd protests need to understand change doesn’t happen by looting a business, posting a black square on Instagram or screaming racism anytime someone disagrees with you.

At this point, I’m not entirely sure what protesters are actually demanding. The police officer who killed Floyd has been fired, arrested and charged. The three officers who were also at the scene have also been fired and charged with aiding and abetting manslaughter. The wheels of justice are in motion, and there is a unanimous agreement that racism and police brutality must be addressed and combatted.

But what started off as justice for the killing of George Floyd has quickly morphed into a more radical (and more familiar) movement calling for the end of capitalism and inequalities in society.

I’m not saying don’t protest – you have the right to protest peacefully.

And I’m not downplaying the death of George Floyd or the fact that there are racist incidents in Canada and the U.S.

But not everything is as simple as blaming the government for all of society’s problems. And it certainly isn’t as simple as calling on the government to fix them, particularly with simplistic boilerplate solutions like “defunding the police” or “abolishing police departments.”

More importantly, not everything will be solved by pointing the finger at other people.

As thousands fill the streets and voice their concerns online, I couldn’t help but think of rule 6 in Dr. Jordan Peterson’s 12 Rules for Life – An Antidote to Chaos.

Set your house in perfect order before you criticize the world.

“Don’t blame capitalism, the radical left, or the iniquity of your enemies. Don’t reorganize the state until you have ordered your own experience. Have some humility. If you cannot bring peace to your household, how dare you try to rule a city?” Peterson writes.

It’s almost too simple of a message – one of priorities, common sense and self-awareness. But with so many young conflicted minds in 2020 and the increasingly large presence of outrage mobs, the teachings of Dr.  Peterson are more needed than ever.

Instead of insisting on making drastic, sweeping changes to “the system,” start small, with something that can make a difference in your family, workplace or local community. Take on more responsibility, volunteer to help others, do some real good in the world.

And while utopian activists insist that their ideas will fix all the world’s problems, the truth is never that simple.

Life is never going to be a walk in the park. Life isn’t always fair. We will all experience some form of suffering and failure in our lives.

But it’s how we overcome adversity that defines us.

Instead of pointing the finger at the government and society, what would happen if you considered your own circumstances?

Racism, stereotypes and prejudices will continue to exist even if politicians throw copious amounts of money towards feel-good causes and shamelessly support trendy protest movements for their own political gain.

At a time when the world is undergoing massive changes, young people have the opportunity to shape the future.

Will we continue to depend on the government to make changes in our lives? Or is it time we shoulder that responsibility on our own?