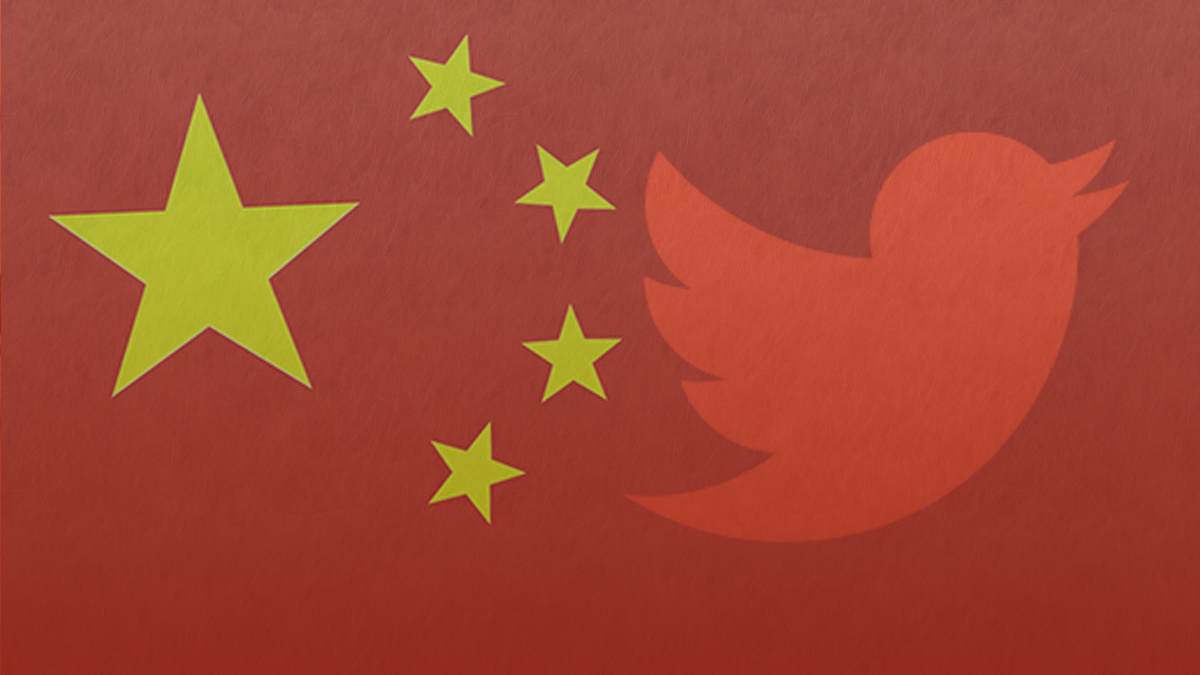 Twitter accounts believed to be linked to the People’s Republic of China (PRC) targetted Canada in an online disinformation campaign.

The popular social media platform disclosed on June 12 that it had removed 32,242 accounts for suspected cyber operations over the past year.

Among those accounts flagged by Twitter, 23,750 of them were identified as potential PRC affiliated state actors.

“In general, this entire network was involved in a range of manipulative and coordinated activities. They were Tweeting predominantly in Chinese languages and spreading geopolitical narratives favourable to the Communist Party of China (CCP), while continuing to push deceptive narratives about the political dynamics in Hong Kong,” wrote a report by Twitter Safety.

While a large quantity of the activity seemed to be directed at controlling the narrative over domestic matters in China like the status of Hong Kong, a number of the tweets were directed at and mentioned Canada.

True North accessed an archive of the suspected malicious tweets made publicly available by Twitter and found that nearly 400 tweets made some reference to the term “Canada” or its Chinese translation.

“Canada:  #HongKong could be Democracy like Iraq, Ukraine, Afghanistan and Somalia,” wrote Twitter user Jimmy73574468 before being removed from the platform.

“Disgusting Western democracy and freedom! Coordinate BC, Canada. Today, my friend went to renew his driver’s license. The result is to fill in a list of organ donation directly. If you don’t look carefully, you agree, it’s disgusting!” wrote one Chinese tweet which has since been translated into English.

This is not the first time that Canada has been at the receiving end of cyber espionage directed by the PRC.

Canadian coronavirus vaccine research has been the target of “malicious” cyberattacks in recent months.

Both the Communications Security Establishment’s Cyber Centre (CSE) and the Canadian Security Intelligence Service (CSIS) issued warnings in May that Canada was vulnerable to such attacks.

“With regards to the specific threats, the (CSE’s) Cyber Centre has assessed that the COVID-19 pandemic presents an elevated level of risk to the cybersecurity of Canadian health organizations involved in the national response to the COVID-19 pandemic,” said CSE’s acting director-general of public affairs Christopher Williams.

“(CSIS) sees an increased risk of foreign interference and espionage due to the extraordinary effort of our businesses and research centres … (CSIS’) focus is on protecting Canadian intellectual property from these threats — and jobs and economic interests with it.”