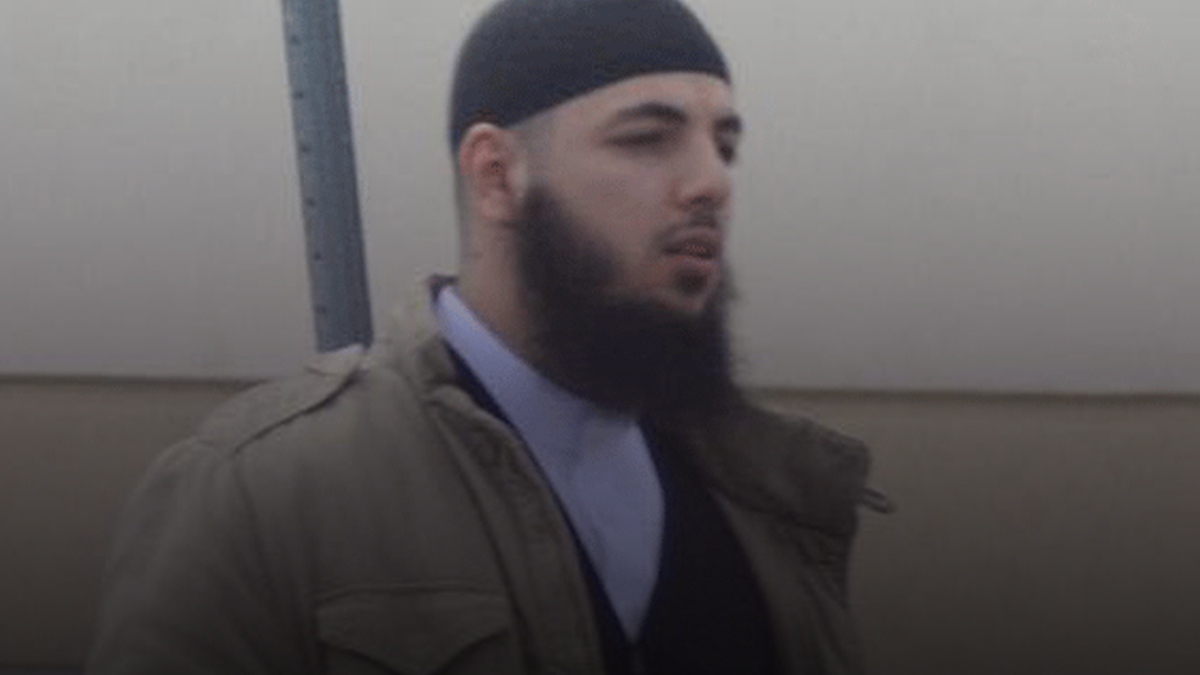 An inmate at the Ottawa-Carleton Detention Centre claims that alleged ISIS recruiter Awso Peshdary has so much influence in the jail that he “runs the unit.”

According to Global News, court documents reveal claims made by inmate Darren Peare alleging that Peshdary is the “Don” of the prison.

“Peshdary is the ‘Don’ and has influence throughout the jail, [he] runs the unit,” Pearce alleged in a March 3, 2020 debriefing.

According to Pearce, Peshdary “makes decisions as to whether someone should be ‘bounced’ from the unit.”

Pearce made the allegations after Peshdary applied with the court for an early release from custody while he awaited his trial.

Pearce alleges that he was assaulted while in prison after making a comment after Peshdary said that Muslims could not drink while observing Ramadan.

Peshdary was arrested in 2015 after a counter-terrorism investigation by the RCMP. The RCMP alleges that Peshdary, who was born in Iraq, gave “financial support” to ISIS recruits seeking to join the terror cell in Syria.

In a court application, Friedman describes Pearce, who is being charged with attempted murder, and various assault and robbery charges, as a “career criminal.”

“The disclosed reports also reveal that Mr. Pearce has attempted to smuggle contraband into the jail, has made homemade alcohol in the jail and has concealed make-shift weapons, including a shank and a razorblade,” claimed the application.