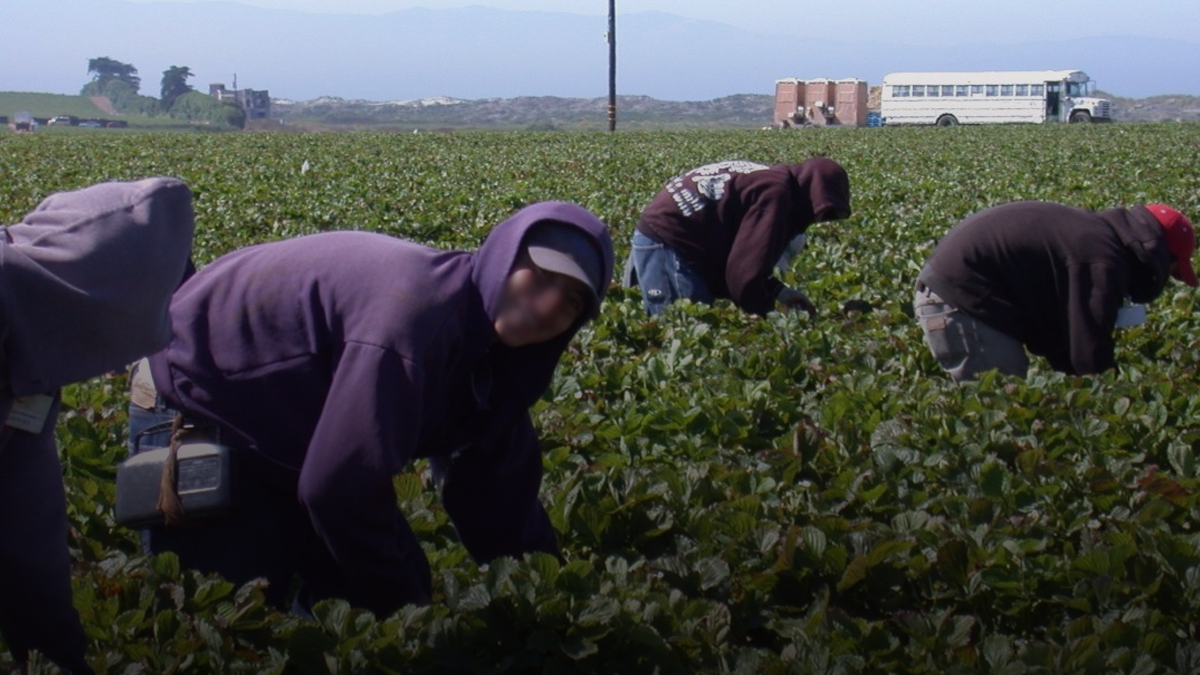 Mexico is blocking its citizens from coming to Canada as temporary foreign workers (TFWs) after two workers died of coronavirus on Ontarian farms.

In an interview with CBC, Mexican Ambassador Juan Jose Gomez Camacho said that around 5,000 Mexican TFWs are being blocked from leaving Mexico until a proper explanation can be given by Canadian authorities.

“It’s so we can reassess with the federal authorities, provinces and farmers why this happened and if there is anything to correct,” he said.

“We are pausing this quickly now to understand.”

In 2018, there were 25,060 Mexicans working on Canadian farms, or around half of the total TFW farm labour force.

Around 300 Mexican workers have tested positive for coronavirus since arriving in Canada, and several outbreaks have been reported on farms.

Despite the risk of bringing in seasonal workers, the Trudeau government has not stopped thousands from arriving. A recent employment report compiled by the federal government likewise revealed that 13,000 foreign workers were approved to come to Canada between March 15 to May 8, or approximately 1,625 per week.

The government is providing $50 million to pay for the self-isolation costs of foreign workers. All TFWs are supposed to self-isolate for two weeks upon arriving in Canada before they can begin work.

On Tuesday Prime Minister Justin Trudeau told reporters that he shared his sympathies with Mexican President Lopez Obrador during a phone call.

“Our government will continue to engage and work closely with the ambassador and other Mexican officials to ensure their citizens are safe and receive the support they need when they come to work in Canada,” Trudeau said.

Trudeau also claimed that increasing rights to foreign workers may make them safer while in Canada.

In a recent poll, 61% of Canadians surveyed agree that “Canada should temporarily pause the Temporary Foreign Workers program until a vaccine is developed for coronavirus and the unemployment rate drops down to pre-coronavirus levels.”